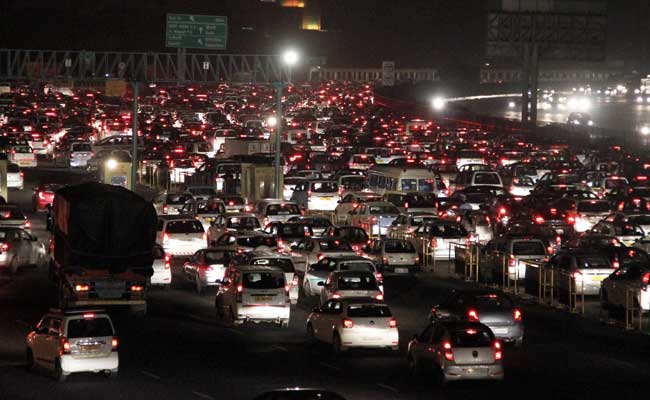 A businessman was killed and his two friends were critically injured as their car rammed into a truck on Delhi-Gurgaon expressway early on Saturday, police said.

Gautam Malhotra, 39, a resident of Rohtak's Pratap Bazar, had came to Gurgaon with friends Subham and Rajkumar to meet a friend here on Sohna road and the accident took place while they were returning home.

Promoted
Listen to the latest songs, only on JioSaavn.com
Police officer Krishan Kumar said that Malhotra's car rammed into a stationary truck near Shankar Chowk flyover. Malhotra was killed on the spot while his friends were critically injured.

A case has been filed against the driver of the truck bearing registration number HR12S 4600 under various sections of Indian Penal Code at the Udyog Vihar police station.