Goa Chief Minister Pramod Sawant said that nearly 20 per cent work of the Mopa airport project has been completed till mid-December 2020. 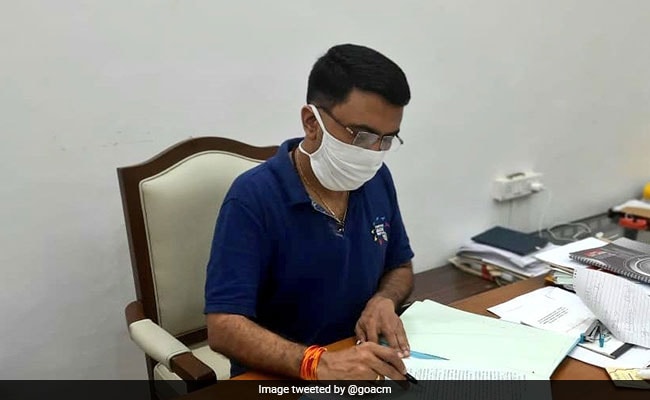 Goa Chief Minister Pramod Sawant informed this to the Legislative Assembly in a written reply. (File)

A total of 54,176 trees have been cut for Goa's upcoming Mopa international airport, whose first phase is expected to be completed in 2022, state Chief Minister Pramod Sawant told the Legislative Assembly today.

In a written reply tabled in the House, he said that nearly 20 per cent work of the Mopa airport project has been completed till mid-December 2020.

"A total of 54,176 trees were cut for the airport project, while 500 more trees were transplanted," he said.

This upcoming airport is a joint venture between GMR and the state government.