Milind Soman had shared his picture on his Instagram profile, which showed him running naked on a beach to mark his 55th birthday. 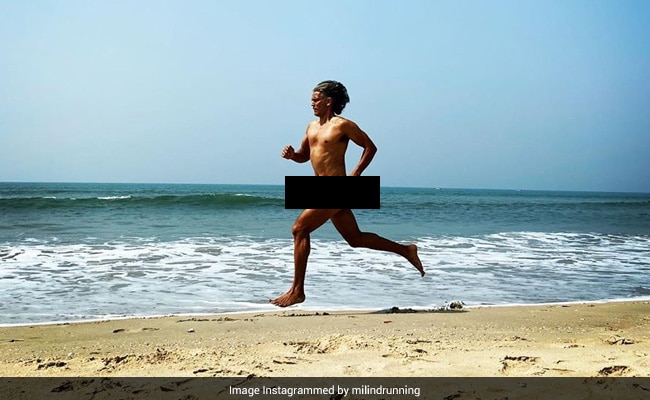 Goa Police have registered a case against model-actor Milind Soman for allegedly "promoting obscenity", after he recently posted a picture of himself running naked on a beach in Goa to mark his birthday, a police official said today.

The case was registered against Milind Soman on Friday, a day after Goa Suraksha Manch (GSM), a political outfit, lodged a complaint in this regard, he said.

Milind Soman had shared his picture on his Instagram profile, which showed him running naked on a beach to mark his 55th birthday.

"Milind Soman has been booked under IPC section 294 (obscene act in public place) and section 67 of the Information and Technology Act after the complaint by Goa Suraksha Manch," Superintendent of Police (South Goa) Pankaj Kumar Singh said.

Political outfit Goa Suraksha Manch, in its complaint, alleged that the model had indulged in "obscenity at a public place". It also said that the picture projected Goa in a wrong manner.

On Thursday, the police had arrested actor-model Poonam Pandey and her husband for allegedly trespassing on government property and shooting an "objectionable" video at a dam in Canacona town in South Goa.