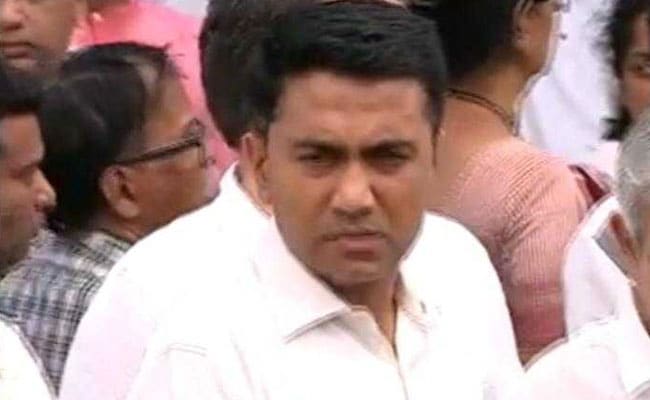 Chief Minister Pramod Sawant's proposal to get himself appointed as the Pro-Chancellor of the Goa University (GU) has met with stiff resistance with the Opposition accusing Mr Sawant of trying to politicise the functioning of the state's only university.

"We will resist it at all levels. The Chief Minister should not be interfering in the affairs of an autonomous body," said Subhash Velingkar, former Goa Rashtriya Swayamsevak Sangh chief, who now heads his own political outfit Goa Suraksha Manch.

Mr Sawant has repeatedly said that a bill will be moved in the next session of the Legislative Assembly to appoint the Chief Minister as Pro-Chancellor "because the government should have its representative at the university".

Conventionally, state-funded universities are headed by the Vice Chancellor, while the Governor serves as their Chancellor.

Educationist Prabhakar Timble termed the foreseeable appointment of Mr Sawant as Pro-Chancellor as "retrograde" and said the role of the government should be restricted to "funding and financial audit with complete autonomy on academic and administrative issues".

He was also critical of the silence of fellow educationists and administrators of educational institutions to the proposal, which he claimed would impact the autonomy of the Goa University.

"A note of warning and caution to the government should have come from the educationists, college and university teachers' organisations and students' unions. The indifference to the proposed move of these stakeholders cannot be appreciated," Mr Timble said.