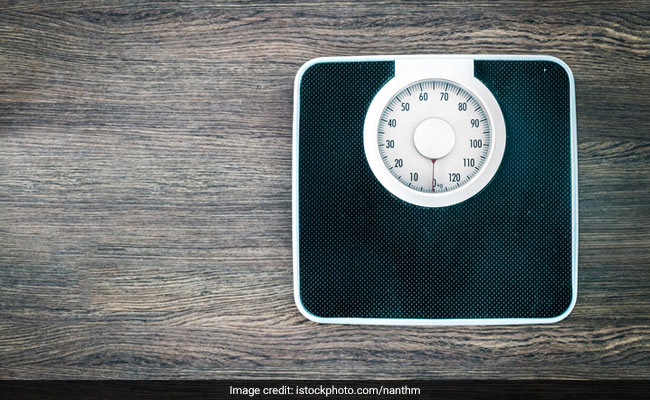 Obesity is a disorder, involving accumulation of excess body fat under the skin(subcutaneous) and around the organs (visceral) which increases the risk of health. One of the fastest growing disorders- obesity can also make daily living tough post heart surgery, reveals a new study. Obese adults(about 80 year olds) could be at an increased risk of poor body functioning post surgery too.

While it is known that surviving  heart surgery is already complicated for obese adults, not much has been said about how well they can manage daily activities like eating, bathing, walking short distances, dressing, or getting in or out of bed.


The findings revealed that 22 percent of obese participants who had heart surgery reported that they were less able to perform their daily activities within two years of their surgery as compared to the 17 percent of overweight or normal weight participants who had heart surgery and that they were struggling to cope with daily activities.

Obesity has become one of the most prevalent health concerns in the recent times. Common causes of obesity include, genetics, overeating and certain psychological factors. The good news however is, that in most cases you can regulate your weight and treat the condition. Here are some pointers by consultant nutritionist Dr. Rupali Dutta which may help you get started.

1.Load up on whole grains over processed grains . Whole grain provide energy to sustain and grow and are also a major source of all essential nutrients. Whole grains like Bajra, Ragi, Maize and Jowar, are some of the nutritional picks. Try red and black and brown rice instead of white rice .
2. Buy whole dals in addition to the staple washed dals. Fill up your shelves with Rajma, Chana, Soy, Add these as sprouts or cook them for your meal at least once every two days. When buying meat, choose the lean, low fat cuts. Add a protein in every major meal. Proteins are essential for the body.
3. Ensure 3 servings of seasonal vegetables per head and 2 of whole fruits per day. They provide both soluble and insoluble fibre in addition to vitamins, minerals and antioxidants. We need about 25-30gms of fibre per day, one apple provides only 1gm.
4. Try keeping the trans fats at bay.Fast foods, snack food, fried foods cookies, margarine and spreads) could be loaded with industrial trans fats, which are excessively fattening.