Meditation And Exercise May Help Avoid Flu This Winter: These Foods May Help Too

This is how regular exercises and meditation may help ward off symptoms of both cold and flu. 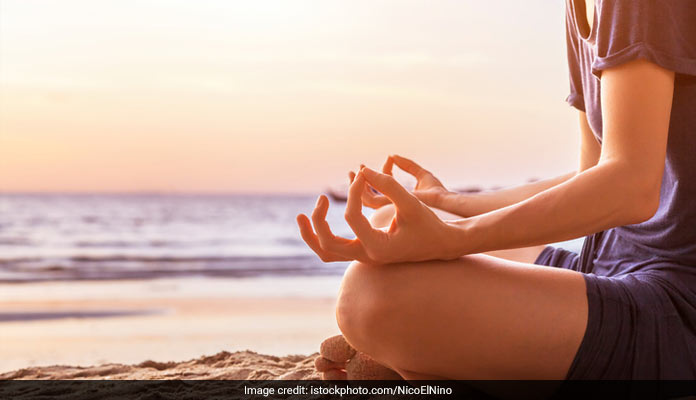 The winters are here and so is the season of flu. As the temperatures dip, our immunity also tend to take a beating; we become more susceptible to infections. This is why experts often advise taking all essential measures to keep oneself warm and fortified during winters, be it through diet or exercise. In fact, if the findings of a latest study published in the journal PLOS are to believed, regular exercises and meditation may help ward off symptoms of both cold and flu.

For the study, scientists included 390 adults. These participants were then divided into three groups. The first group undertook meditation classes for eight weeks, while the second took exercise classes for eight weeks. The third group took neither of the classes. However, all the groups had to receive flu shots.

The findings revealed that maximum number of cold and flu instances were recorded in the third group, where the participants had to miss 105 working days due to 134 respiratory infection episodes.

On the other hand, the group which did meditation had a total of 112 respiratory infection episodes. They missed 73 days of work, while the exercise group had 120 episodes and missed 82 days of work.

However, exercises and meditation enabled the meditation group to cope with the cold and flu situation by 17 per cent, while the exercise-only group could cope by 15 per cent.

Speaking about the study, researcher Bruce Barrett said, "More research into the benefits of exercise and meditation is warranted, maybe in higher-risk or sicker populations, where there are more health benefits to gain."

He further added, "Until that research is done, we feel justified in advocating for both mindfulness and exercise because benefits appear likely, and there are minimal risks," Barrett added.

While exercising and meditation may prove to be of immense help, supplementing your diet with seasonal fruits, veggies, nuts and medicinal herbs may also help rev up your immunity levels naturally. Most fruits that are available in winters are full of vitamin C. Vitamin C is an antioxidant that is instrumental in fighting free radical activity and boosting immunity. Drinking concoctions like ginger water with honey is also a healthy way to keep infections at bay as ginger is replete with antimicrobial elements. Honey has many essential vitamins and antioxidants too like vitamin C, D, E, K, all of which support immunity.

Here are some foods you can add to your diet to help ward off risk of cold and flu:

Include these foods in your diet and see the results yourself.