A new study from Swedish researchers at Lund University has indicated that it's okay to have a little sugar and that it might actually have link with lower risk of mortality. 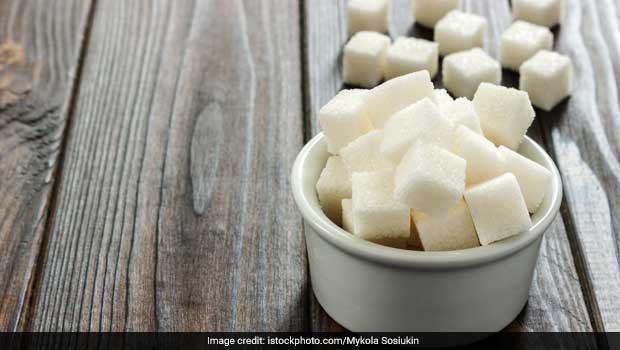 Health experts and nutritionists have been unanimous on the question of consuming sugar. The sweetening agent is considered an evil and is often blamed for a number of health problems like high blood pressure, high blood sugar, poor dental health etc. People who are susceptible to these diseases and ailments are advised to cut out sugar completely from their diets. But a new study from Swedish researchers at Lund University has indicated that it's okay to have a little sugar. The study, titled "Association between added sugar intake and mortality is nonlinear and dependent on sugar source in 2 Swedish population-based prospective cohorts" was published in the American Journal of Clinical Nutrition and it looked at mortality risks in subjects who consumed and didn't consume sugar.

Although most health advisories recommend cutting out sugar from diet to lead a healthy life, the effect of sugar on overall health isn't very well known due to lack of research on the subject. Talking about the same, the study said, "Although sugar consumption has been associated with several risk factors for cardiometabolic diseases, evidence for harmful long-term effects is lacking." It added by saying, "In addition, most studies have focused on sugar-sweetened beverages (SSBs), not sugar per se." This particular study looked at the link between consumption of added sugar, free sugar and different sugar sources, and mortality risk. The results were somewhat surprising as the study found that mortality risks were as high among low sugar consumers as they were, among those who consumed high amounts of sugar.

The study said that the lowest risk of mortality was found among those with sugar consumption levels between "7.5% and 10% of energy (E%)". The study concluded by saying, "Intakes >20E% were associated with a 30% increased mortality risk, but increased risks were also found at intakes <5E%". The results were made based on two separate Swedish population surveys, which were conducted with the participation of 50,000 people in total. Simply put, the study's results said that those who ate a diet which derived over 20% of their calories from sugar had a 30 per cent higher risk of premature death. At the same time, the risk of death was also found to be higher in those who derived the least number of calories (less than 5 per cent) from sugar consumption.

However, the authors warned that the study cannot say anything about causation and that there were certain limitations to the study's results, which included the fact that the data in both surveys was mostly collected in a self-reported manner. So while the study weighs in on the fact that excessive sugar consumption from any and all sources is bad for health, it seems to be ambiguous about the effects of extremely low consumption of sugar on an individual's health.