High Sugar Cereal Ads May Up Obesity And Cancer Risk Among Kids: Study

Poor eating habits like eating not enough fruits and vegetables or eating too much sugar, can lead to obesity, a known risk factor for 13 cancers, the study noted. 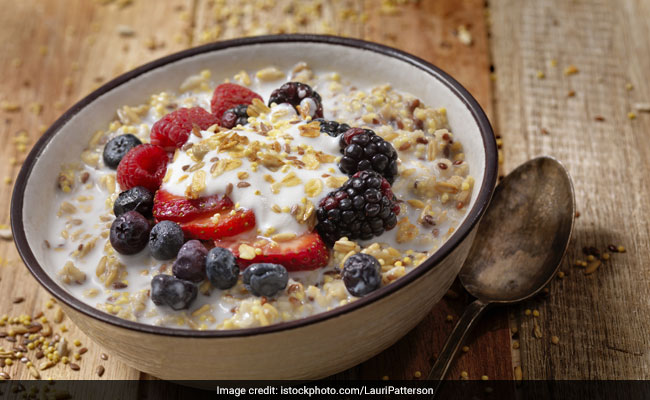 Exposing your children to TV ads about high-sugar cereals may influence their food intake, which runs health risks for obesity as well as cancers, says a latest study published in the American Journal of Preventative Medicine.

The study revealed that high-sugar cereals are heavily promoted during programmes aired for children on TV. It is natural for kids to demand for the same brands and excessive consumption of the same may put them at threat.

It is very important to inculcate good eating habits in children right at the start. Poor eating habits like eating not enough fruits and vegetables or eating too much sugar, can lead to obesity, a known risk factor for 13 cancers, the study noted.

"One factor believed to contribute to children's poor quality diets is the marketing of nutritionally-poor foods directly to children," said Jennifer Emond, from the Dartmouth-Hitchcock Medical Centre.

"Brands specifically target children in their advertising knowing that children will ask their parents for those products."

For the study, the team included preschool-age children to see how exposure to TV ads for high-sugar cereals influences kids' subsequent intake of those advertised cereals.

The team purchased an advertising database. They also counted brand by brand the cereal ads that aired on the children's TV network programmes each child watched. They also noted response of parents who were asked about the shows their kids watched and what cereals their kids ate in the past week, every eight weeks, for one year.

The researchers said that efforts must be made by concerned authorities to support and promote quality diets at a young age to help children understand the importance of healthy diet and reduce risk of chronic diseases.
.

"There are policy-level actions that could be implemented to reduce children's exposure to food marketing and to improve the quality of the foods marketed to kids. And we as parents have the choice to switch to ad-free TV for our children and for ourselves," Emond noted.