According to a new study, people are more likely to choose a cup of tea or a pill over exercise as the preferred treatment to control their high blood pressure or hypertension 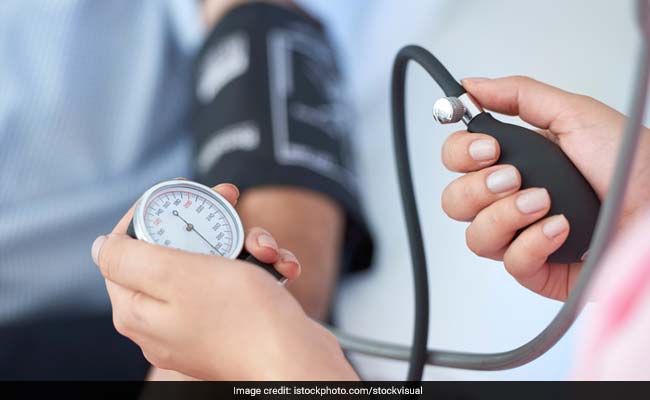 According to the researchers, the findings suggest that people naturally assign different weights to the pluses and minuses of interventions to improve cardiovascular health. For the study, researchers asked nearly 1,500 US adults to imagine that they had high blood pressure and then asked about their willingness to adopt any of the four treatments to gain an extra month, year or five years of life. The treatments proposed were- a daily cup of tea, exercise, pills or monthly or semi-annual injections.

Only 68 percent preferred taking semi-annual injections, if it would give them an extra month of life. In addition, 20 percent wanted to achieve gains in life expectancy beyond what any of the individual interventions could provide. Most survey respondents were under 45 years of age and half were female and most had high blood pressure.

Hypertension is a leading risk factor for heart and blood vessel, or cardiovascular, disease. It is often known as the silent killer as it causes no symptoms. The American Heart Association recommends getting regular physical activity, in addition to other lifestyle changes including eating a healthy diet, limiting alcohol intake, managing stress, maintaining a healthy weight and quitting smoking.