According to the study published in the journal PLOS Medicine, replacing corn-soy porridge with a lipid-based nutrient supplement - fortified peanut butter - can improve treatment of acute malnutrition. 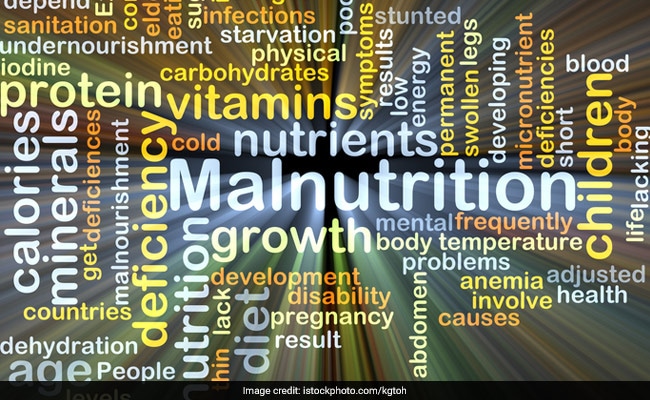 Would you have ever thought that peanut butter could actually treat malnutrition? According to the study published in the journal PLOS Medicine, replacing corn-soy porridge with a lipid-based nutrient supplement - fortified peanut butter - can improve treatment of acute malnutrition. The researchers during a trial in Burkina Faso in West Africa gave either lipid-based nutrient supplements (LNS) or corn soy porridge to at least 1,600 children with moderate acute malnutrition.

The team of researchers found that children who received the lipid nutrient supplement like fortified peanut butter experienced weight gain and the large majority of the weight gain was healthy lean tissue. "Previous studies of nutritional supplements have mainly looked at the effect on weight gain. It has been a concern that LNS, with its very high fat content, would result mainly in weight gain composed of fat," said Christian Fabiansen from the University of Copenhagen in Denmark.

"But by using a method based measurement of heavy water in the child's body we have found that LNS mainly increase lean mass, that is muscles and organs, which are important for immune function, survival and development," Fabiansen added.

But all this can be prevented if children are treated early, while they only have moderate acute malnutrition.