A new study, led by a team from the University of California-Irvine (UCI), has claimed that fasting may help in keeping age-related ailments at bay and may even improve your overall health. 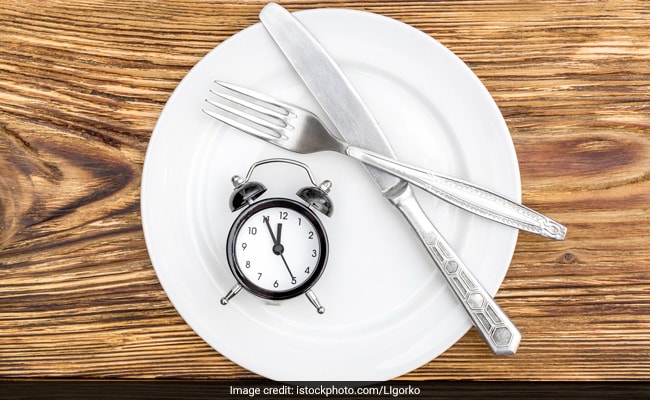 Fasting has become a popular form of dieting, with a number of studies and researches also looking into the possible health benefits or harms of following a fasting diet. A new study, led by a team from the University of California-Irvine (UCI), has claimed that fasting may help in keeping age-related ailments at bay and may even improve your overall health. According to the study, the way that fasting works is that it rewires the circadian clock in the liver and skeletal muscles and changes their metabolism. This, the researchers indicated, may lead to an overall improvement in the health of a person and may even offer protecting from certain age-related diseases. The circadian clock is present in the body as well as our organs and is a kind of an intrinsic time-keeping machine.

The circadian clock is responsible for preserving homeostasis in the body and protects it from the effects of changes in the external environment. Till now, it was known that what we eat is able to affect the circadian clocks in our peripheral tissues, but it was unclear how food (or rather the lack of it) may alter the clock's function and ultimately affect the body. Lead author Paolo Sassone-Corsi, Professor of Biological Chemistry at UCI, said that the team discovered in this study that fasting affects the circadian clock and, in turn, affects "fasting-driven cellular responses." This he said works together "to achieve fasting-specific temporal gene regulation."

He added by saying, "Skeletal muscle, for example, appears to be twice as responsive to fasting as the liver." The results of the study have been published in the journal Cell Reports and the research was conducted on mice, which were subjected to periods of fasting that lasted for 24 hours or an entire day. The researchers said that during the periods of fasting, the mice showed a reduction in consumption of oxygen as well as a change in Respiratory exchange Ratio (RER) and energy expenditure. These changes were completely reversed when the mice were fed again and this is similar to what has been observed in humans as well.

Talking about the observations in fasting mice, Sassone-Corsi said, "The reorganisation of gene regulation by fasting could prime the genome to a more permissive state to anticipate upcoming food intake, and thereby, drive a new rhythmic cycle of gene expression. In other words, fasting is able to essentially reprogram a variety of cellular responses." He added by saying that 'optimal fasting' executed in a timed manner can be used as a strategy to positively affect cellular functions and consecutively benefit overall health and offer protection from age-related maladies. The implications of the study can be on the devising of nutritional strategies to improve health in humans.