If you child is exposed to excessive air pollution, there is a chance it might be affecting their cognitive development, resulting in memory loss. 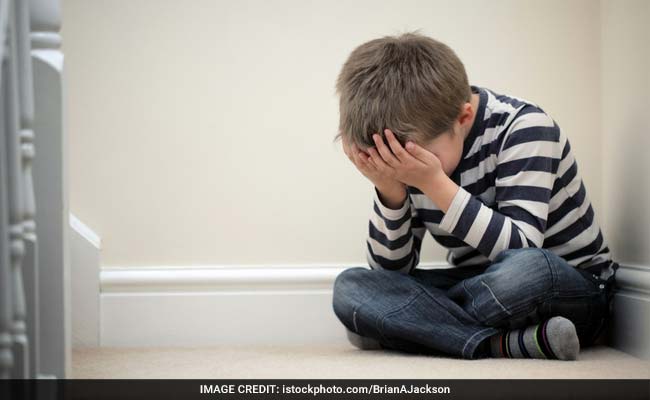 If you child is exposed to excessive air pollution, there is a chance it might be affecting their cognitive development, resulting in memory loss. According to a study published in the journal Environmental Pollution, there is an association between a reduction in working memory and exposure to fine particulate matter; fine inhalable particles that have diameters of 2.5 micrometres or less, along with black carbon- a pollutant directly related to traffic, during the walking commute to and from school.

The detrimental effects may be particularly marked in children because of their small lung capacity and higher respiratory rate. The study was carried out in Barcelona and enrolled over 1,200 children aged from 7 to 10, from 39 schools, all of whom walked to school on a daily basis. The children's working memory and attention capacity were assessed several during the 12 month long study. The statistical analysis of the findings revealed that exposure particulate matter and black carbon levels were associated with a decline of 4.6 percent and 3.9 percent, respectively, in the expected annual growth of working memory.

The fact that children who walk to school may be more exposed to pollution, but that does not mean children who commute by car or on public transport are not exposed to high levels. According to the researchers, the solution remains the same- reduce the use of private vehicles for the school run and create less polluted and safer home-to-school routes.

While this may take time to be executed, it is imperative to look after the child's diet. Here are some memory boosting foods that you must add to their daily diet-

Blueberries are known as superfoods, majorly because of the presence of antioxidants and vitamin C. According to a study conducted by the University Of Florida Institute Of Food and Agricultural Sciences also found that blueberries can help improving cognitive ability, also including memory.

A research conducted at the University of Kansas Medical Centre found that milk could improve the functions of the brain, due to the naturally occurring antioxidant glutathione in it.

Storehouse of nutrients, a handful of nuts and seeds daily may help increase brainpower significantly. Pumpkin seeds are loaded with zinc that plays an important role in shaping one's memory. Brain shaped walnuts are a good source of omega-3 fatty acids and other essential nutrients that promote memory and further improve the brain functioning.

From broccoli, to kale and spinach- green vegetables are full of iron, vitamin E, K and B9 which are extremely important for brain cell development, keeping memory related issues at bay.