Eid Milad un Nabi 2021 is being observed on October 18 and 19 this year. The day is observed to mark the birthday of Islamic prophet Mohammed. Here's everything you need to know about the observance and the foods associated with it. 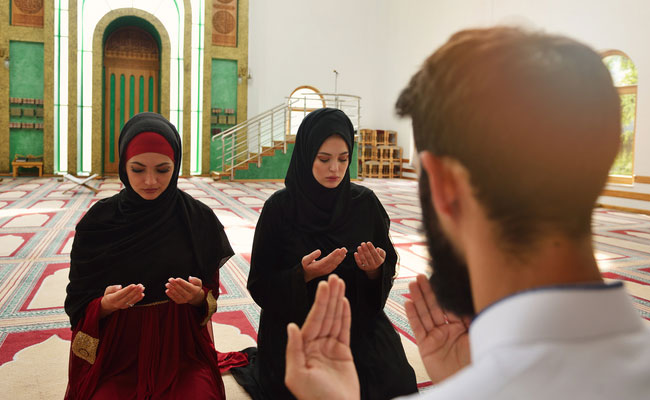 Eid Milad un Nabi or Mawlid al-Nabi al-Sharif is being observed by people across the country on October 18 and 19, 2021. The festival marks the birthday of Prophet Mohammed, the founder of Islam, also believed to be a messenger of God by Muslims. His birth anniversary is commemorated in the month of Rabi' al-awwal- the third month in the Islamic calendar. The festival is recognised as a national holiday in a number of Muslim-majority countries. 'Mawlid' is derived from Arabic and means 'birth'. However, in contemporary usage, it is commonly referred to as observance of the birthday of Prophet Mohammed. Mawlid al-Nabi al-Sharif is observed in India, among other countries like Sri Lanka, Canada, United Kingdom, Nigeria, France, Italy, Germany and Russia. The celebrations of Mawlid see followers take out large street processions and homes and mosques may be decorated to mark the day. 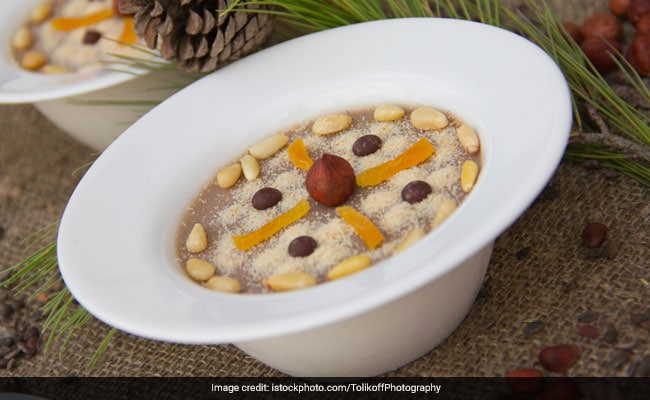 "No Uniform Code But...": Karnataka Minister On Muslim Students In Hijab Row