Drinking Diet Drinks May Increase The Risk Of Strokes In Post-Menopausal Women: Study

According to a recent study, published in the journal Stroke, it was found that drinking diet drinks could possibly increase the risk of having a stroke among post-menopausal women. 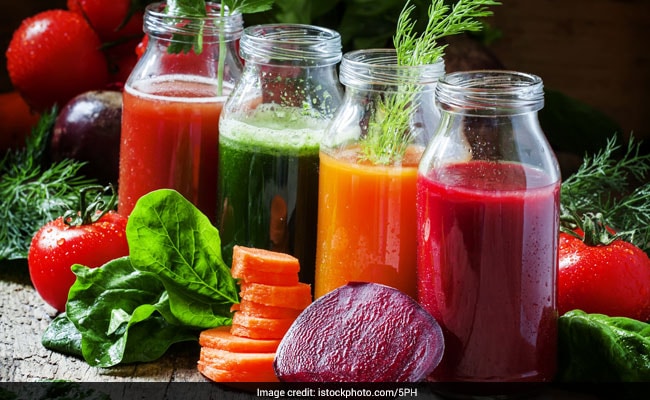 According to a recent study, published in the journal Stroke, it was found that drinking diet drinks could possibly increase the risk of having a stroke among post-menopausal women. Caused by a blocked artery, especially small arteries, stroke can turn out to be life-threatening. The association was found after drawing a comparison between women who consumed diet drinks less than once a week or not at all. The study was conducted on 81,714 post-menopausal women aged 50-79 years.

As per the findings of the study, women who drank two or more artificially sweetened beverages per day were 23 percent more likely to have a stroke, 31 percent more likely to have ischemic stroke, and 29 percent were at risk of developing heart disease (fatal or non-fatal heart attack). In addition, there was a 16 percent risk of deaths from any cause.

"Many well-meaning people, especially those who are overweight or obese, drink low-calorie sweetened drinks to cut calories in their diet. Our research and other observational studies have shown that artificially-sweetened beverages may not be harmless and high consumption is associated with a higher risk of stroke and heart disease," said lead author Yasmin Mossavar-Rahmani, Associate Professor at the Albert Einstein College of Medicine in the US.

However, the results in post-menopausal women may not be generalisable to men or younger women.
"The American Heart Association suggests water as the best choice for a no-calorie beverage," suggested Rachel K. Johnson, Professor at the University of Vermont in the US.

"Since long-term clinical trial data are not available on the effects of low-calorie sweetened drinks and cardiovascular health, given their lack of nutritional value, it may be prudent to limit their prolonged use," Johnson added.