According to a research conducted in the Research Institute in Canada, your morning cup of coffee may protect you against developing both Alzheimer's and Parkinson's disease 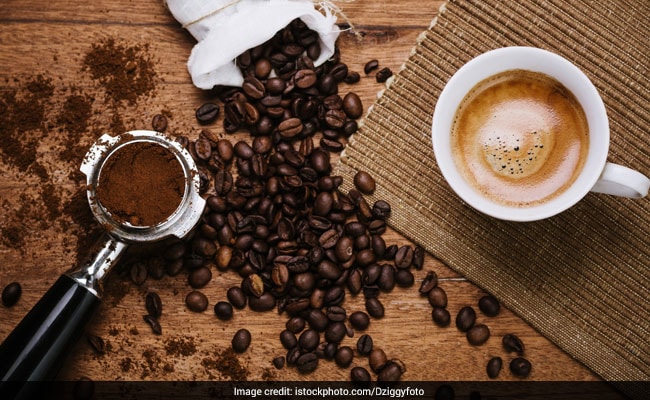 According to a research conducted in the Research Institute in Canada, your morning cup of coffee may protect you against developing both Alzheimer's and Parkinson's disease. Scientists suggest that there could be more to that morning jolt of goodness than a boost in energy and attention. Coffee consumption does seem to have some correlation to a decreased risk of developing Alzheimer's disease and Parkinson's disease. The researchers wanted to investigate that which compounds are involved and how they may impact age-related cognitive decline. The team chose to investigate three different types of coffee- light roast, dark roast, and decaffeinated dark roast.

As per the researchers, the caffeinated and decaffeinated dark roast both had identical potencies in our initial experimental tests. So the researchers observed early on its protective effect could not be due to caffeine. They then identified a group of compounds called phenylindanes, which emerge as a result of the roasting process for coffee beans. Phenylindanes are unique in that they are the only compound investigated in the study that prevent- or rather, inhibit, both beta amyloid and tau, two protein fragments common in Alzheimer's and Parkinson's, from clumping.

Here are some more benefits of coffee that you must know: