Eating High-Salt Diet Could Increase The Risk Of Dementia: Study

A high-salt diet could possibly harm the brain and cause dementia. 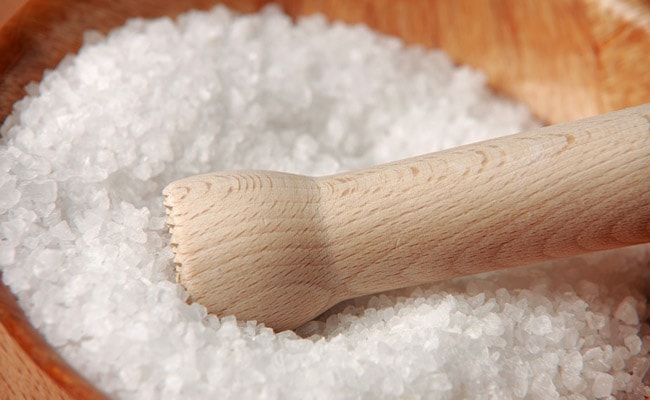 Love salty food?  Who doesn't? Fries, burgers, pasta there are options galore to always keep us tempted. But beware as your obsession for salty food may pave way for dementia later in life. It's time to reduce your salt consumption as excess intake of it could have serious implications on your health. In a recent study published in the journal Nature Neuroscience, it was found that a high-salt diet could possibly harm the brain and cause dementia. In the study, the mice were fed with food containing four to eight per cent salt, representing an increase in comparison to the high end of human salt consumption.

After few weeks, the scientists examined the mice using magnetic resonance imaging. As per the findings of the study, the mice that only ate the high-salt diet developed dementia. Apart from this, they also performed significantly worse on an object recognition test, a maze test and nest. The high salt consumption in mice led to an increase in production of interleukin 17 (IL-17). It is a protein which is known to regulate immune responses.

Besides this, the high salt diet could reduce the resting blood flow to the brain which may cause dementia. According to the researchers, the mice that were fed with a high-salt diet developed dementia even when their blood pressure did not rise.

The researchers returned some mice to a regular diet for around four weeks to see if the biological effects of a high-salt diet could be reversed. After doing so, it was found that cerebral blood flow and endothelial function returned to normal.
Comments
dementiasaltlow sodium diet