Some of the previously conducted studies have also linked binge-drinking in teenagers with risk of brain damage. 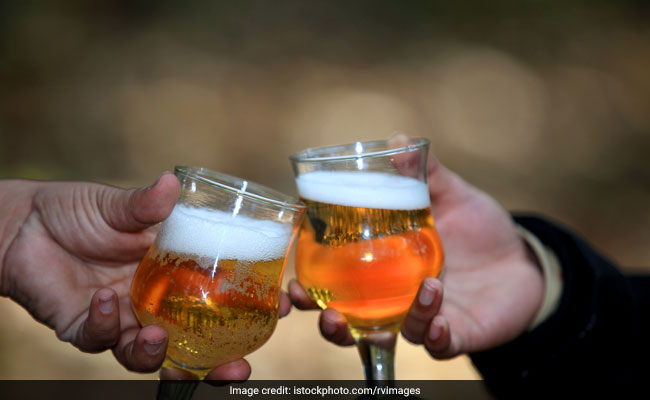 Excessive drinking has long been linked to triggering a host of ailments. A team of American experts suggest that alcohol consumption during teenage may trigger sleeplessness and insomnia. "Findings indicate that insomnia may be a unique risk marker for alcohol use among young adolescents," said Naomi Marmorstein, professor at Rutgers University-Camden in the US. The study was published in the journal Addictive Behaviours and studied the development of mental health problems in susceptible teenagers. Experts found a link between alcohol use, insomnia and daytime sleepiness in participants.

Each participant was required to answer a questionnaire stating details regarding their time of sleep, pattern and quality of sleep, how long they took to fall asleep, details of sleep disturbances and if they experienced daytime sleepiness.

When sleep problems were found to be associated with frequency of alcohol use, the researcher examined whether symptoms of mental health problems or levels of parental monitoring accounted for these associations. The researcher determined that symptoms of mental health problems and parental monitoring did not account for the link between insomnia and alcohol use.

Some of the previously conducted studies have also linked binge-drinking in teenagers with risk of brain damage. Another study concluded that teenage binge-drinking may alter memory. "We looked at six areas to determine the deleterious impact of heavy drinking on brain response, namely - response inhibition, working memory, verbal learning and memory, decision making and reward processing, alcohol cue reactivity, and socio-cognitive/socio-emotional processing," noted Anita Cservenka, assistant professor at Oregon State University in the US.