Zarine Khan is the Most 'Undervalued Actress We Have,' Says Vikram Bhatt 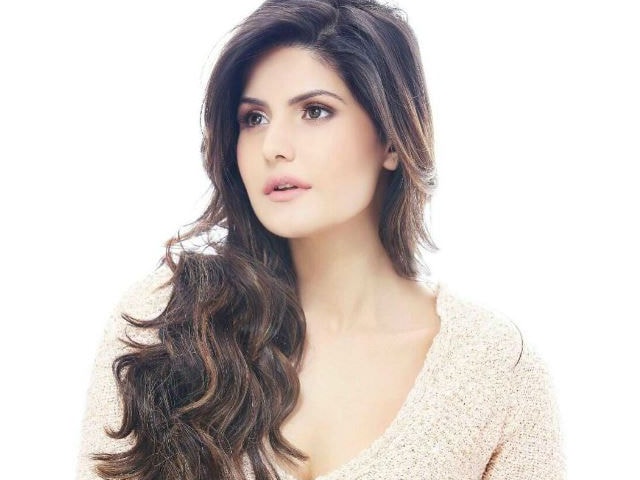 This image was posted on Instagram by Zarine Khan

Mumbai: Having directed several horror movies in his career, filmmaker Vikram Bhatt is all set to return to the genre with 1921, starring Zarine Khan.

The film is set in a school of music in North London and will feature the Hate Story 3 stars as a music student.

"As of now we have finalised only Zarine, she is playing the female lead. We are looking for one male actor for the other role. I liked her in Hate Story 3 and I genuinely believe she is the most undervalued actress we have," Mr Bhatt told PTI.

"1920 films are set in a period time zone and they require a certain body type for actors. The body type, body language should be such that they look right in any era. Zarine, that way, is timeless. She is perfect for the role," he said.

The Love Games director wrote the recently released 1920 London, the third instalment in the 1920 franchise and will start his own banner - Loneranger Productions - with 1921.

The 47-year-old director had also directed 1920 and written 1920 Evil Returns and 1920 London, which starred Sharman Joshi.

The filmmaker, who has worked in horror franchise like "Raaz" and has been associated with films like Haunted 3D, Shaapit and Creature 3D, says his new movie will focus more on "grabbing your heart" along with "great scares".

"The film will have great scares and great love. Horror is the easiest thing to create but what I want to give the audience is a strong story. I want to grab your heart with this film and not just frighten," he said.

The film will go on floors this November and will release in 2017.