Kareena said it's a throwback, which means from a few months ago 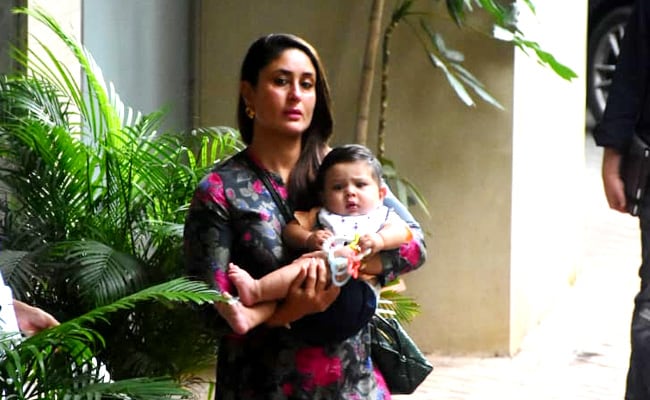 Baby Jeh is Kareena Kapoor's "life." That's true. On Tuesday morning, Kareena Kapoor appeared to be overwhelmed with love and affection for her youngest son Jeh and her emotions spilled on to Instagram in the form of a post. Kareena Kapoor posted a photo of Jeh Ali Khan, cropping out half of his face, to make it into a cheeks-appreciation post. In the photo, baby Jeh can be seen chilling in his cradle, a moment which Kareena Kapoor captioned in these words: "My life, your cheeks and cuddles complete me." Kareena Kapoor and Saif Ali Khan welcomed their second child, baby Jeh, in February. The couple are also parents to son Taimur, who will turn all of five in December this year.

Of late, Kareena Kapoor has been making frequent appearances with baby Jeh. These photos explain the need for a cheeks-appreciation post. 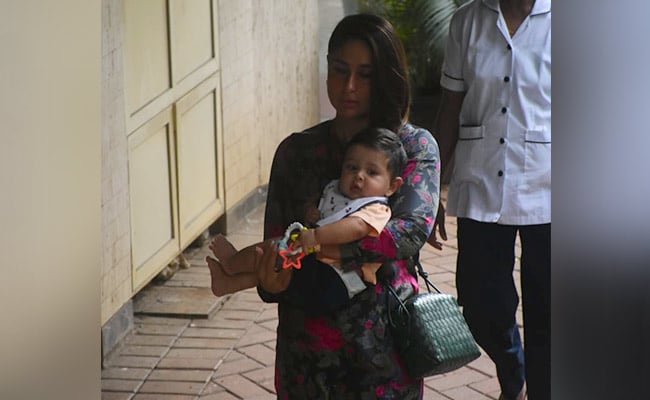 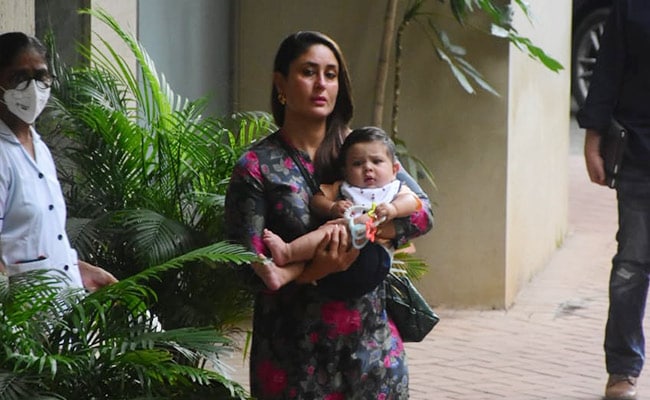 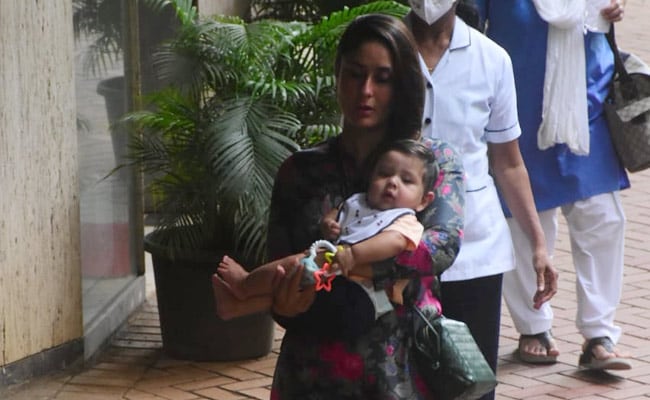 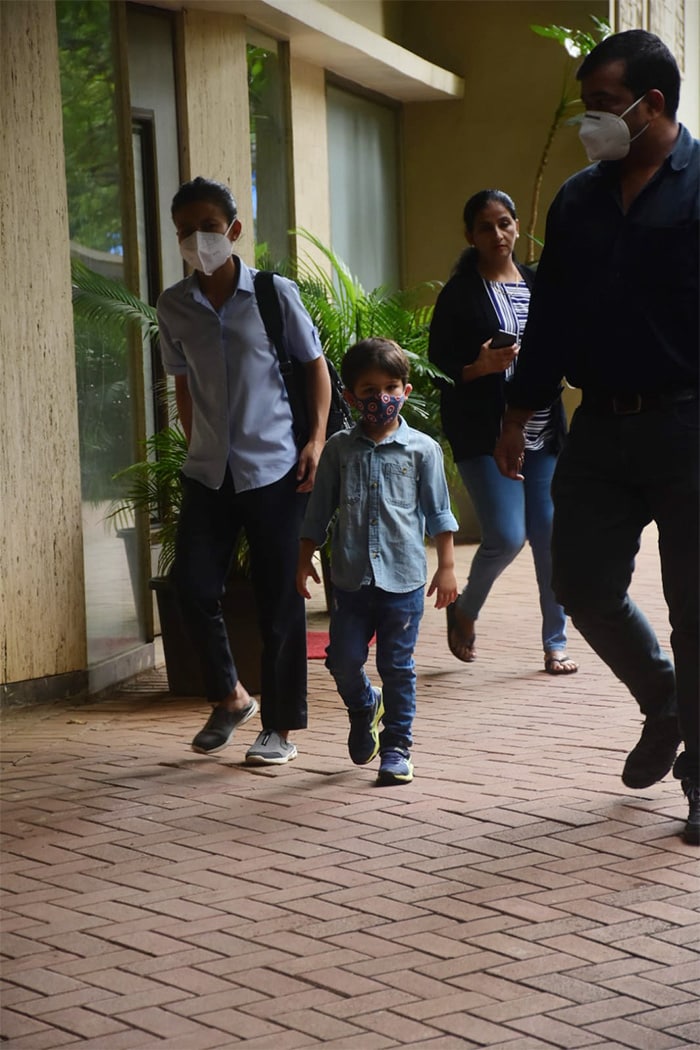 Kareena Kapoor with Taimur in Bandra

The first time Kareena appeared to reveal baby Jeh's face in an Instagram post was with this Mother's Day entry: "And these two give me hope... for a better tomorrow. Happy Mother's Day to all you beautiful, strong mothers out there. Keep the faith" she wrote with a photo of Jeh and Taimur.