YRF announced today that they were 'terminating the services of Ashish Patil with immediate effect.' 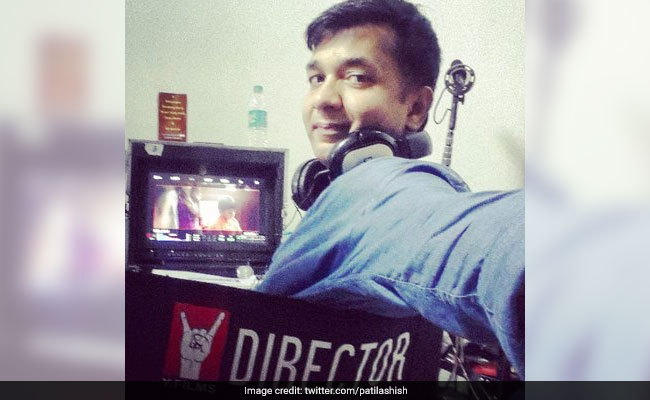 Yash Raj Films has sacked a senior executive after he was accused of alleged harassment in the #MeToo stories emerging on social media. YRF announced today that they were 'terminating the services of Ashish Patil with immediate effect.' Mr Patil held the designations of Vice-President - Brand Partnerships and Talent Management, and Business and Creative Head - Y Films. The announcement, see below, comes a week after Mr Patil was hit by #MeToo accusations - an aspiring actress and model claims he kissed her forcibly and made other unwelcome advances. See Yash Raj Films' announcement here:

The woman who accused Ashish Patil of harassing her and demanding favours in exchange for work has chosen to remain anonymous. She texted her #MeToo story to an activist who tweeted screenshots with the woman's permission.

Talent management agency KWAN has also announced that founder Anirban Blah has been asked to step down after four women accused him of harassment in an account published by mid-day.

Yash Raj Films, one of Indian cinema's most powerful production houses, was founded by filmmaker Yash Chopra and is now headed by his sons Aditya and Uday Chopra. YRF works with some of the industry's top stars and produces one of 2018's biggest films, out next month - Thugs Of Hindostan, starring a dream cast of Amitabh Bachchan, Aamir Khan, Katrina Kaif and Fatima Sana Shaikh.

Aamir Khan has been among those industry insiders to have taken affirmative action after the #MeToo movement exploded in the last few weeks. He announced last week that he would no longer be co-producing a film he was meant to after being notified that someone working on it had been accused of sexual misconduct. Mr Khan did not name either the film or the accused but producer Bhushan Kumar later revealed that the film was Mogul, a biopic of his father Gulshan Kumar, and the person in question was director Subhash Kapoor who, Mr Kumar said, would no longer be attached to the project.

Filming of Housefull 4 has also been suspended after accusations against actor Nana Patekar and director Sajid Khan, both of whom have exited the project. Housefull 4 star Akshay Kumar announced on social media that he would not work with 'proven offenders.' The fate of the film is not yet clear.

Other film personalities to have been outed as alleged predators include filmmaker Vikas Bahl, actor Alok Nath - who has sued his accuser for defamation - filmmaker Subhash Ghai and singer Kailash Kher.