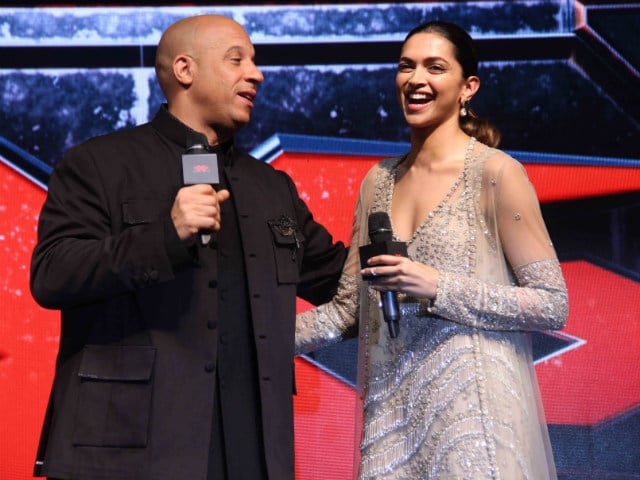 "I was waiting for an opportunity to come to India. It was this queen here, this angel (who made it happen)" 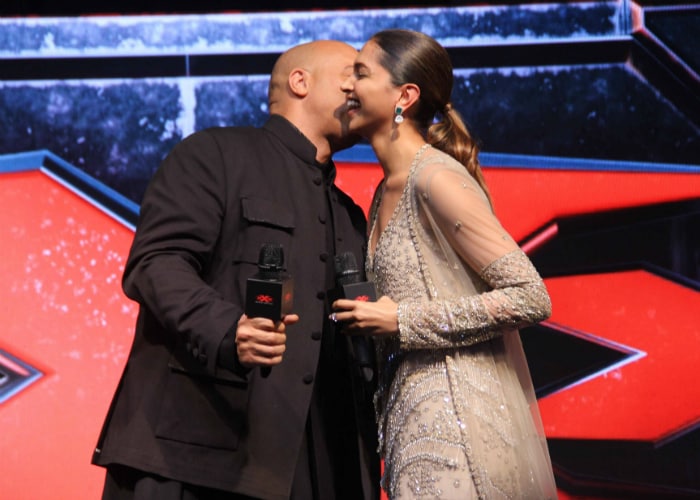 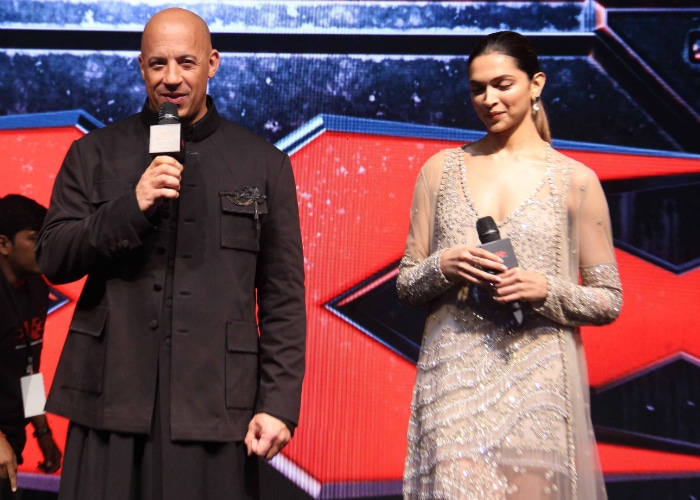 "She is very, very special to me. You just have to see my Facebook of last year to realise how special she is to me. There is no one like her." 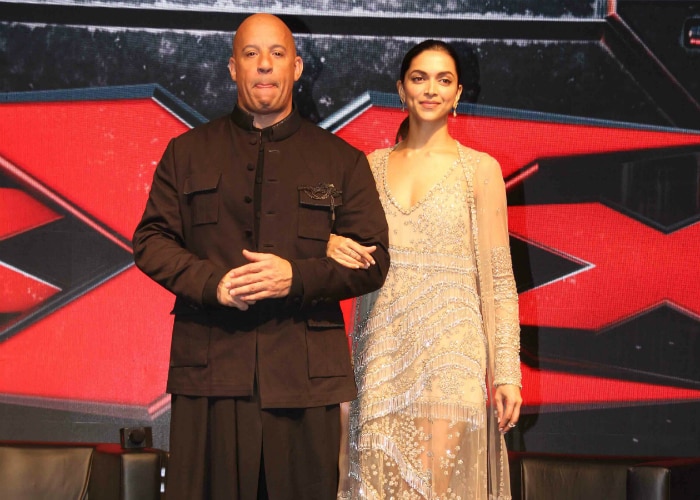 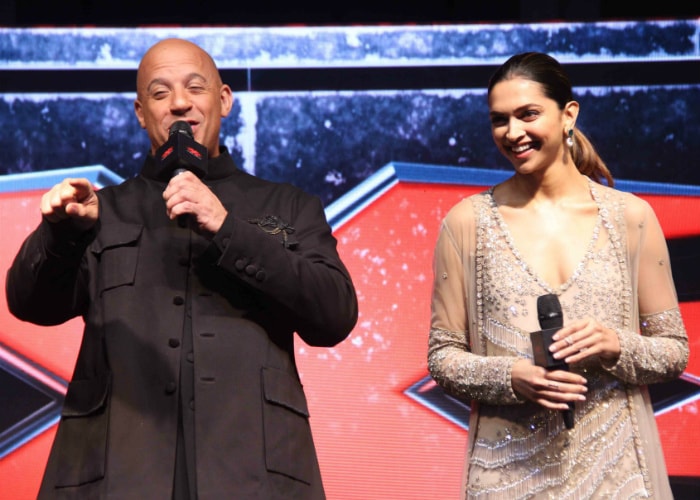 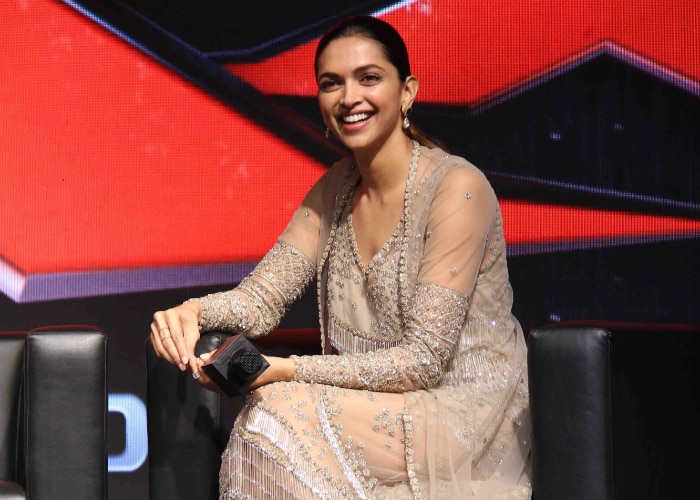 Promoted
Listen to the latest songs, only on JioSaavn.com
Both Vin and Deepika attended the press conference wearing Indian designers - he in a black outfit by Shantanu and Nikhil that seemed very suited to Xander Cage (a former extreme athlete who is now a government agent), she in a beaded and fringed Sabyasachi dress.

A photo posted by Sabyasachi Mukherjee (@sabyasachiofficial) on Jan 12, 2017 at 5:38am PST