Would Emraan Hashmi Star In Raaz Or Murder Now? His Answer

Emraan Hashmi, who is awaiting the release of his film Baadshaho, said that he is 'focused on good stories' and he won't do a film just for the heck of it. "I would like to get into films that reflect my thinking," said the 38-year-old actor 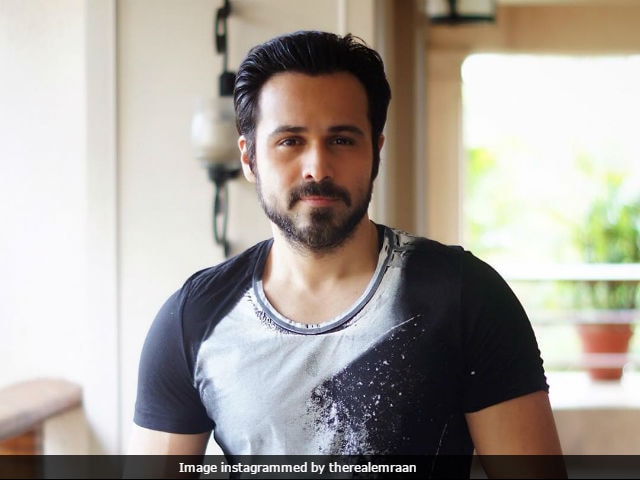 New Delhi: Actor Emraan Hashmi is not eager to be part of another installment of Raaz or Murder franchise, and says he now wants to do films that reflect his thinking. "There was a phase when I was doing whatever was being offered to me without doing any analysis. At that time, I didn't want to sit at home and keep on working. But at this moment, I am very focused on good stories, and don't want to do film just for the heck of it," Emraan said at an event here on Tuesday. "I am not the same person I was five or six years back. So, when people ask me if I will do Raaz or Murder, I don't think I will get into that. I would like to get into films that reflect my thinking," he added.

The actor was in the national capital to promote his forthcoming project Baadshaho along with Ajay Devgn, Esha Gupta and Ileana D'Cruz.

Directed by Milan Luthria, Baadshaho is set against the backdrop of Emergency (1975-1977). It narrates a fictional story of six people who try to bring a change in their destiny by pulling of a heist.

Emraan says Baadshaho, which is slated to release on September 1, is a very different script.

Luthria also praised Emraan for his dedication, and said that he is confident that his character in Baadshaho will the "most entertaining" in his career.

"Emraan is a mix of instinct and deep thinking. He doesn't show it to others, but I know that he puts in a lot of effort to prepare for the roles. I can say with confidence that character in the film will the most entertaining in his career," said the director.


(Except for the headline, this story has not been edited by NDTV staff and is published from a syndicated feed.)
Comments
Emraan HashmiBaadshahoRaaz