"Wonder If Our Memories Match:" Priyanka Chopra To Lara Dutta, Who Is Busy Reading Unfinished 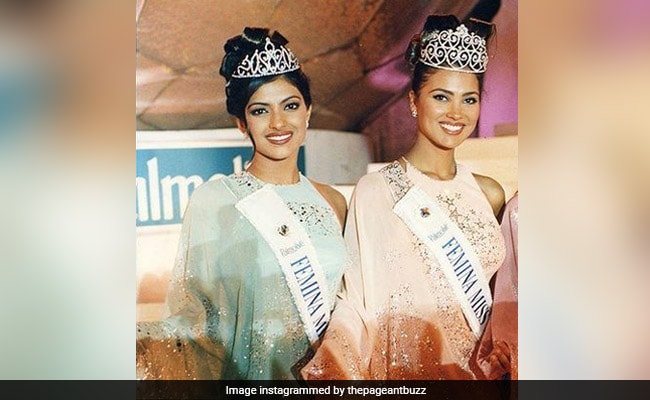 Priyanka Chopra with Lara Dutta in a throwback. (courtesy: thepageantbuzz) 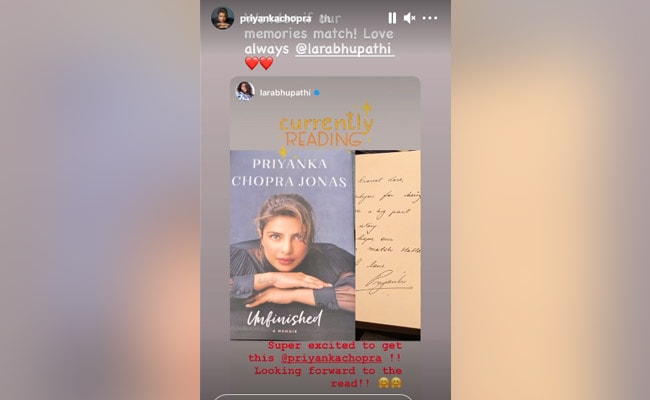 Priyanka Chopra was last seen in Netflix's The White Tiger, based on Aravind Adiga's Booker Prize winning novel. The actress has many projects scheduled, which include a film with comedian Mindy Kaling. The actress also signed Amazon's Citadel and Sangeet Project. The actress launched her memoir Unfinished earlier this year.

Lara Dutta co-stars with Akshay Kumar, Vaani Kapoor and Huma Qureshi in her upcoming movie Bell Bottom, releasing on May 28. She was last seen in the web-series Hundred that release last year.