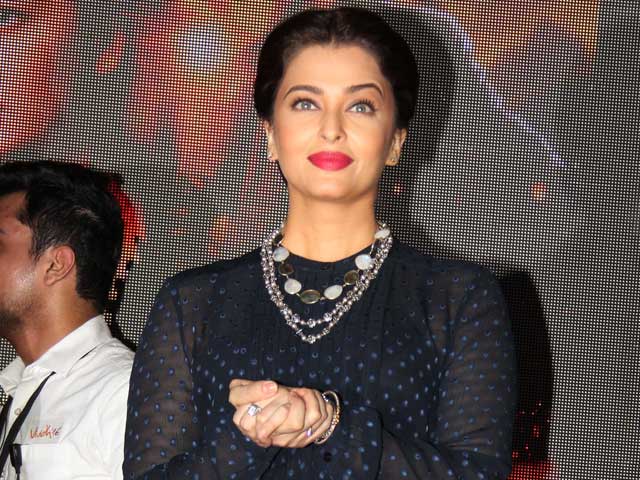 New Delhi: Selfie-taking is not mushkil at all when those in the photo are as glamorous as Aishwarya Rai Bachchan, Anushka Sharma and Ranbir Kapoor. The Ae Dil Hai Mushkil stars were photographed with their director Karan Johar, who posted the picture on Twitter.

Aishwarya took November 1 off to celebrate her birthday with her husband, actor Abhishek Bachchan, daughter Aaradhya and mother Vrinda Rai, who were in London on her special day. (Also Read: Karan Johar: Absolutely Wonderful to Work With Aishwarya Rai)

Ae Dil Hai Mushkil is Aishwarya’s second film post Jazbaa which released in October. The actress was last seen in 2010’s Guzaarish, after which she went on maternity leave.