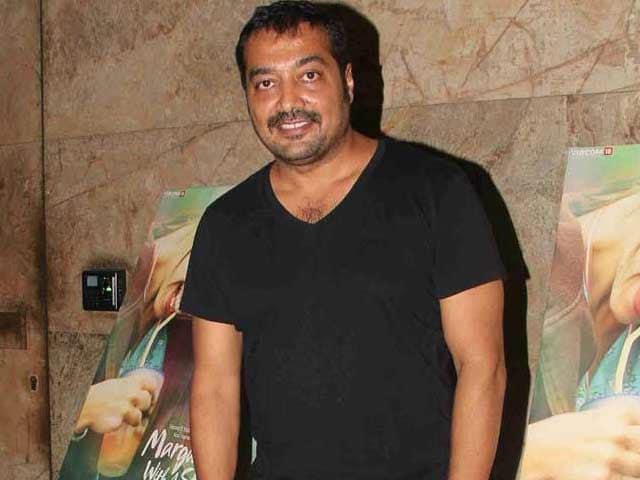 Chennai: Director Ajay Gnanamuthu has confirmed that Anurag Kashyap has been approached with an offer to play the antagonist in his upcoming Tamil directorial Imaikaa Nodigal, but says the filmmaker is yet to be signed on for the acting role.

"It's true we had approached Anurag, but nothing has been finalized yet. We're still waiting to hear back from him," Ajay told IANS.

Tipped to be a thriller, the project stars Atharvaa and Raashi Khanna in the lead, with Nayanthara in a pivotal role.

To be produced by RD Rajasekhar, the film will be backed by Cameo Films.

Promoted
Listen to the latest songs, only on JioSaavn.com
Anurag, who is a filmmaker of repute in Bollywood, was last seen as an actor in a conniving and ruthless police officer's role in AR Murugadoss's Akira.