Read inOther Languages
This Article is From Jul 01, 2020 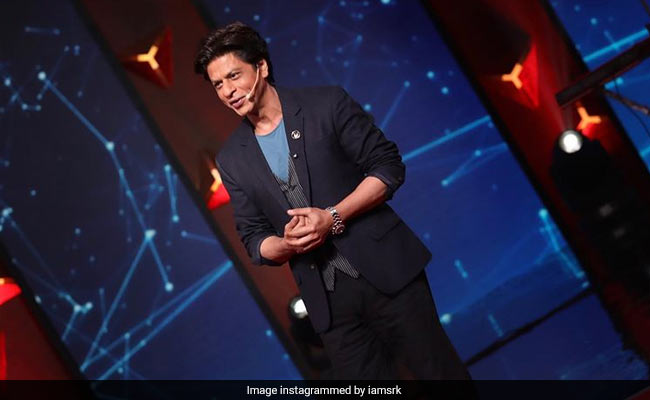 It is pretty hard to imagine Danny Boyle's Slumdog Millionaire without Anil Kapoor, right? But did you know that Shah Rukh Khan was offered the role of Prem Kumar, the game show host in the film. The actor even worked on the script with the film's director Danny Boyle for some time. However, he refused to be a part of the film because he thought that his character was "mean" and "a little bit of a cheat." During the promotional duties of his 2010 film My Name Is Khan, SRK appeared on Jonathan Ross' chat show, where he said, "Danny is a friend and we worked on the initial bit of the film and I was very keen that the film be made, because I think that it's a very interesting topic. The film's version of the game show is quite accurate in terms of the setting but I didn't do it because the host is a little bit of a cheat, and he was a little mean." Shah Rukh Khan, who hosted the third season of the quiz show Kaun Banega Crorepati, added, "I'd already done the show so I felt if I do it people will feel I do the same thing." He added, "It was a great film."

Slumdog Millionaire, which was set in India, had an impressive ensemble cast that included Anil Kapoor, late actor Irrfan Khan, Dev Patel and Frieda Pinto. Slumdog Millionaire is an onscreen adaptation, loosely based on the book Q & A by Vikas Swarup. In 2009, the film swept the Oscars. It won in categories such as Best Director for Danny Boyle, Best Picture, Best Adapted Screenplay, Best Film Editing, Best Sound Editing, Best Sound Mixing for Resul Pookutty and AR Rahman won the Best Original Score and Best Original Song for Jai Ho.