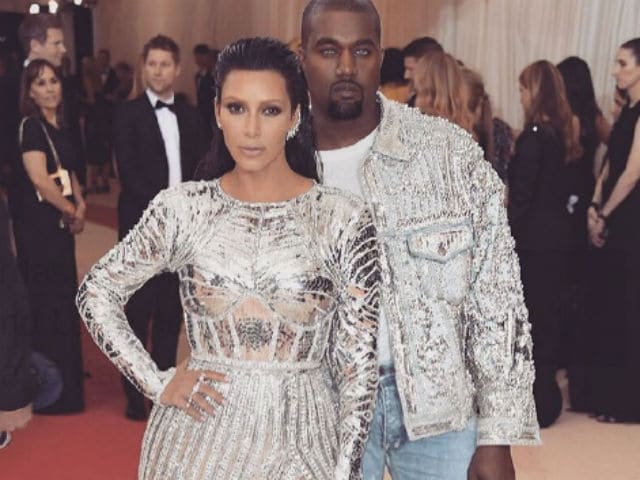 Los Angeles: Reality TV star Kim Kardashian has revealed that she has not seen the final video edit of her husband Kanye West's music video Famous.

"I actually never saw the final edit of the video," Kim said.

The 35-year-old Keeping Up With the Kardashians star said that she avoided watching it as she wanted to be surprised, reported US Weekly.

"I did that kind of on purpose because I love to be surprised," she said.

"It was like three, four months in the making. So, I obviously knew it was going on but I didn't actually see the final cut until he debuted it at the Forum. It was really cool," she added.

Famous released on April 1 and is the first single from Kanye West's seventh studio album The Life of Pablo.