Why Farhan Akhtar Was 'Blown Away' by Wazir Script 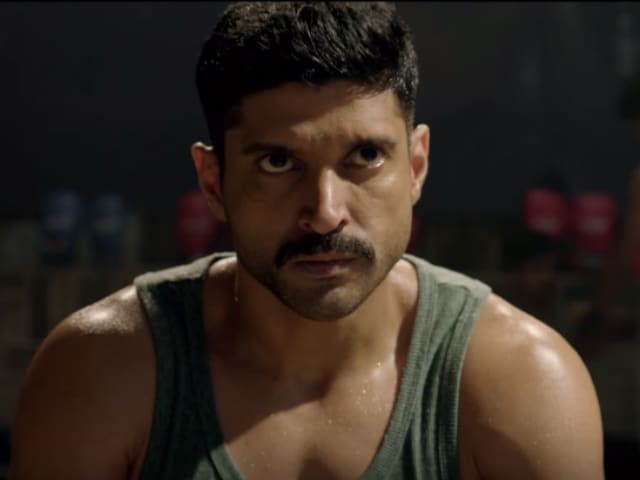 Farhan Akhtar in a still from Wazir.

Mumbai: Actor-filmmaker Farhan Akhtar said that his upcoming film Wazir has a special script and that he was blown away by it.

Farhan, who will be seen as a police officer in the Bejoy Nambiar-directed movie, said: "Lakshya had just released then, and Vidhu (Vinod Chopra) happened to be there at the screening. He called me and said that he did not like the second half of Lakshya."

"Since then I respect his honesty regarding movies he makes or any of his work. That time he informed about this script and he wanted my feedback on that. That was in 2004 and the next time I met him was in 2014. When I heard the script, I was blown away," Farhan said.

When asked about the screenplay, Farhan said that Wazir, whose second trailer was unveiled on November 18, has a very special script.

"It moved me to my core as it is an emotional film. There is so much focus on the thrilling part or action scenes that people will really get into watching the film and it will make you think about the things in life that are important," he said. (Also Read: Wazir Trailer: Big B, Farhan Are Shatranj Ke Very Deadly Khiladi)