Why Did Sanjay Dutt Opt Out of his Comeback Film? 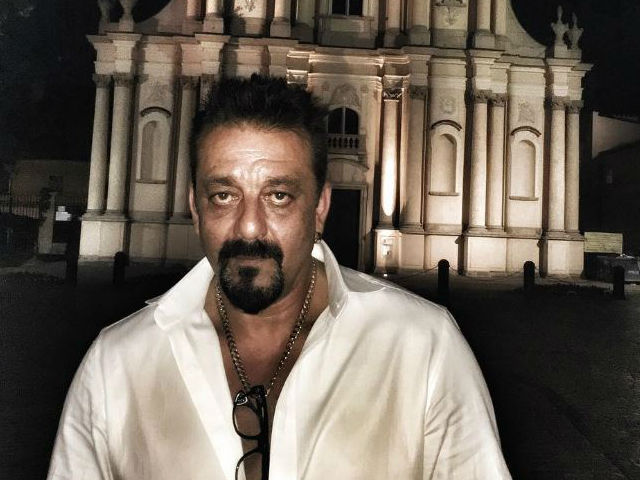 Mumbai: Sanjay Dutt's wait to be back on the big screen just got a tad longer. There has been enough speculation about his comeback vehicle - Siddharth Anand's action flick - being put on hold, but reliable sources tell us that the actor has walked out of the film. He has now moved on to what was to be his second film since his release from jail earlier this year. It is titled Marco Bhau and will mark the directorial debut of Shelly Chopra, sister of filmmaker Vidhu Vinod Chopra. 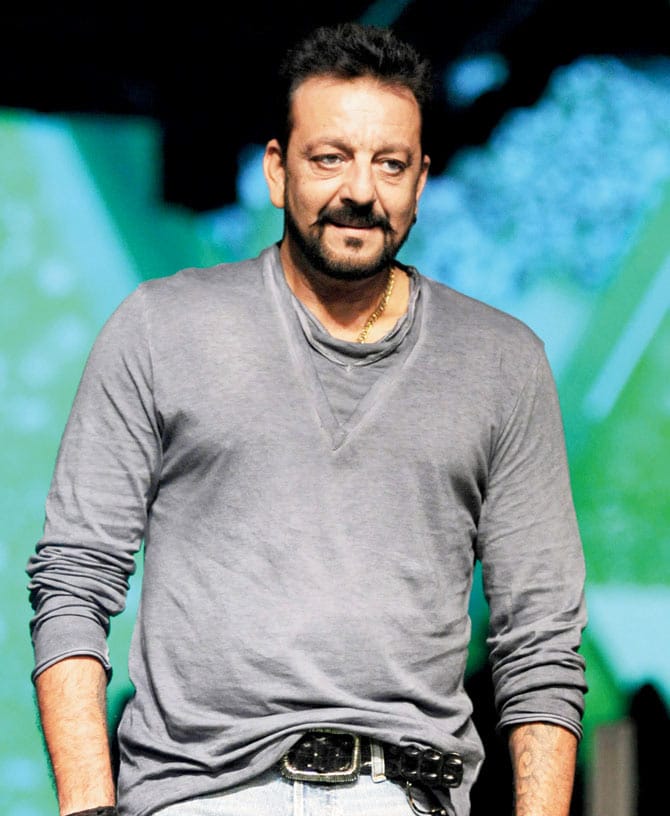 Buzz is that the reason behind Dutt advancing the shoot of Marco Bhau was time constraints for the prep of Siddharth's film. But we have found out that there is more to it. Says a source, "The reason why Sanjay is not doing Siddharth's film is because of the script. After going through the final draft, he was unhappy. The plot reminded Sanjay of several Hollywood flicks - like a mish-mash of movies including Captain Phillips (2013), The Jackal (1997) and Under Siege (1992). He did not want his comeback to be labelled a rehash of Hollywood films."

Adds the source, "Not wanting to take any chances, he moved on to Vidhu Vinod's production. He is the one who cast him in the iconic character of Munnabhai. He decided that being Marco Bhau was a safer bet than a khichdi of Western films."

Dutt, however, maintains, "Siddharth has asked for more preparation time as the film involves complex action scenes. He is the captain of the ship and it is not wise to hurry him into the shooting process. So, in all probability, I will be going ahead with another film of mine first."

Siddharth adds, "A film of this scale needs more preparation. I have requested for more time. It is unfair to keep Sanjay waiting."

After Dutt walked out of prison in February this year, he had greenlighted Siddharth's film to be his first project among several films offered to him.

He had even been undergoing martial arts training for the film under the guidance of Shifu Kanishka Sharma.