Why Did Katrina Kaif Skip Caterina Murino's Bash Despite Confirming? 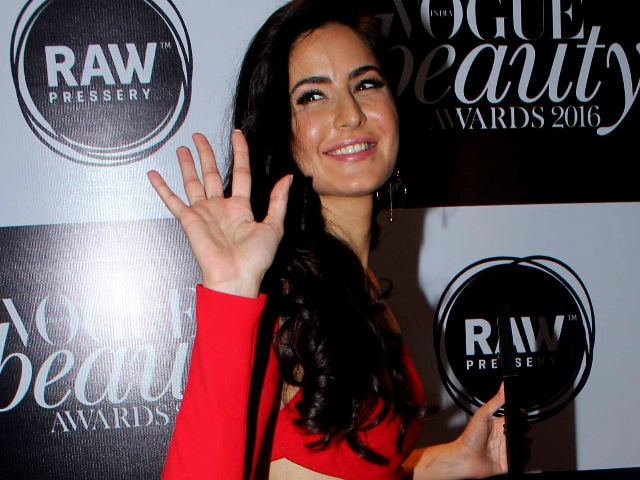 Mumbai: Katrina Kaif was on the guest list for the Tuesday night bash hosted by Vikas Bahl and Rajeev Khandelwal for Italian actress Caterina Murino, who makes her Bollywood debut with a film titled, Fever. However, the actress did not show up despite having confirmed her presence initially. The party was held at a suburban hotspot with several telly and film folk in attendance. 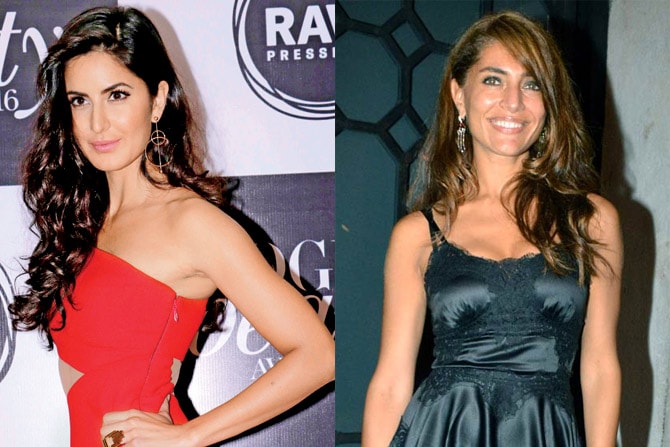 A source says, "The film's makers were keen to introduce Caterina to Katrina, and waited till late for the latter to arrive, but she didn't turn up."

Another source says Katrina decided to give the party a miss due to other commitments.