Why Dharmendra Doesn't Want a Biopic to be Made on Him 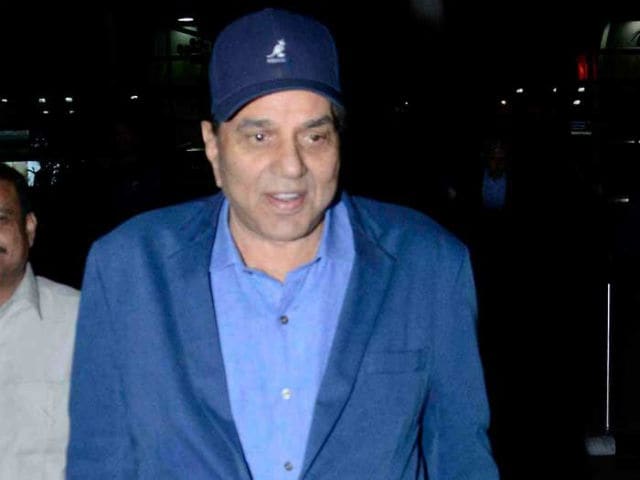 New Delhi: Veteran actor Dharmendra said that he doesn't want a biopic to be made on him.

"Although, I hope somebody is there, who can make a biopic on my life. Though I don't want to make one," he added.

The 80-year-old actor was in Delhi to promote his son Sunny Deol's upcoming film Ghayal Once Again, which also stars Soha Ali Khan.

The Sholay actor, who had produced the 1990 film Ghayal, is also producing its sequel.

"Everybody has seen Ghayal. But taking it forward in today's time according to the thinking and the mechanism of the public, is something which I believe, will work," he added.(Also Read: Ghayal Once Again is What Sunny Deol Will Make You in Brand New Trailer)

Ghayal Once Again will release on February 5.