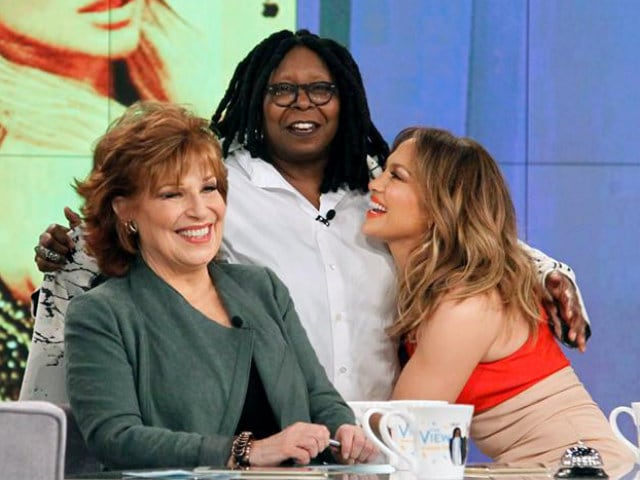 Los Angeles: Veteran actress Whoopi Goldberg is likely to take her final bow at the end of this season of American talk show The View.

The actress appeared on The Wendy Williams Show on Friday and hinted that she would most likely not return to The View for its 21st season, reports variety.com .

"So in September, when everyone comes back for the new season, you might not be there," the show host probed.

"No, probably not," Ms Goldberg said.

"I have to (move on), baby, because I have to go and grow. I got stuff to do, I got movies I need to direct, I got books I got to finish," she added.

Ms Goldberg, who has co-hosted the show since 2007, has maintained seniority over all the current hosts with the exception of Joy Behar, who joined the show in 1997 but left from 2013-15.

"This was great and I love doing it," Ms Goldberg added.

She said: "But it's been a while. They're in their 20th season. They did this without me. I've been there for half of it but not all of it."

Promoted
Listen to the latest songs, only on JioSaavn.com
The show's Season 20 premiered in September with many new additions to the panel of hosts, including Sara Haines, Sunny Hostin, and Jedediah Bila. Other hosts include Raven-Symone, Candace Cameron Bure and Paula Faris.