When Shah Rukh Khan Made Melbourne Dance To Chaiyya Chaiyya

Besides SRK, the Indian film fraternity was well-represented by Arjun Kapoor, Tabu and filmmakers Zoya Akhtar and Karan Johar Shah Rukh Khan at the Indian Film Festival of Melbourne.

There is no denying the fact that Shah Rukh Khan has a massive popularity not only in India, he is also a popular name across the globe. The reason we brought this up today is because the actor, who is currently in Melbourne for the ongoing Indian Film Festival of Melbourne (IIFM), performed to the iconic track Chaiyya Chaiyya from his film Dil Se and the crowd went into a state of frenzy (why are we not surprised). The video from the event is going insanely viral, in which the 53-year-old actor can be seen performing to the song as the crowd cheers for him in the backdrop. SRK even received an Excellence In Cinema Award at the film fest.

Meanwhile, check out the video of SRK's performance here:

And it's a wrap! Good night #Melbourne ! Let's gear up for our next big day on 9th August 2019 for the #OpeningNight screening of #BulbulCanSing @hoytsaustralia #DistrictDocklands 7 pm onward! Tickets on sale (link in bio) #IFFM #iffm2019 #IFFMwithSRK #Big10 #TheKingHasArrived #ShahRukhKhan #shahrukhkhanfans #srk #indiancinema

Besides SRK, the Indian film fraternity was well-represented by Arjun Kapoor, Tabu and filmmaker Zoya Akhtar among other stars at the IIFM. Zoya Akhtar's musical - Gully Boy, starring Ranveer Singh and Alia Bhatt, won the Best Film Award, while Tabu took home the trophy of the Best Actress for her performance in the 2018 thriller Andhadhun. Vijay Sethupathi won the Best Actor for his performance in the Tamil film Super Deluxe. 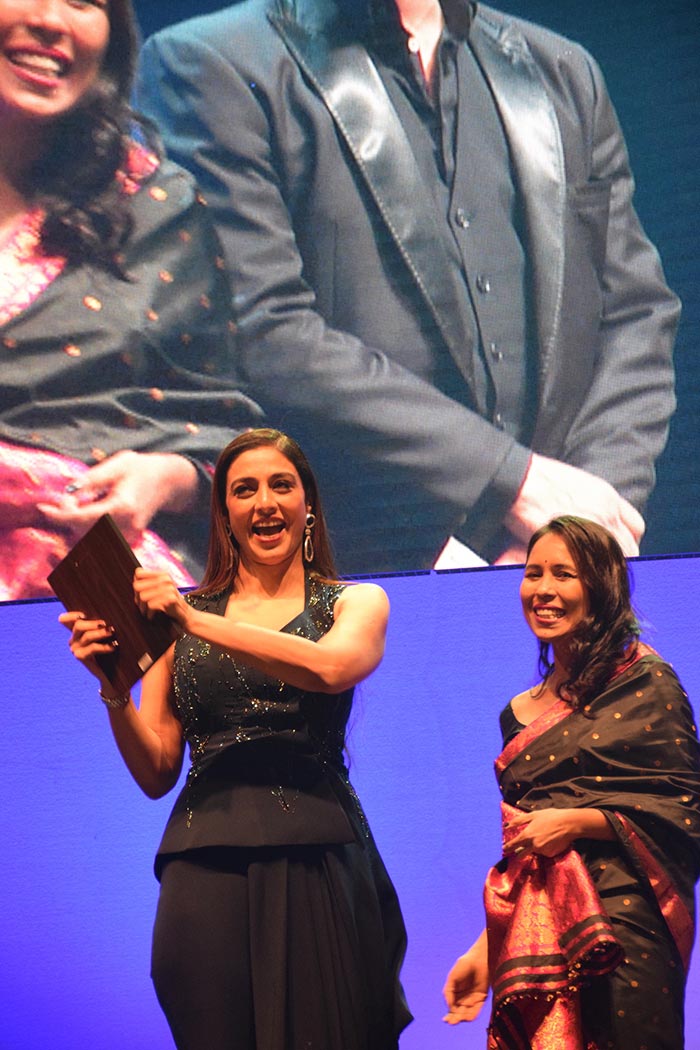 Tabu was all smiles. 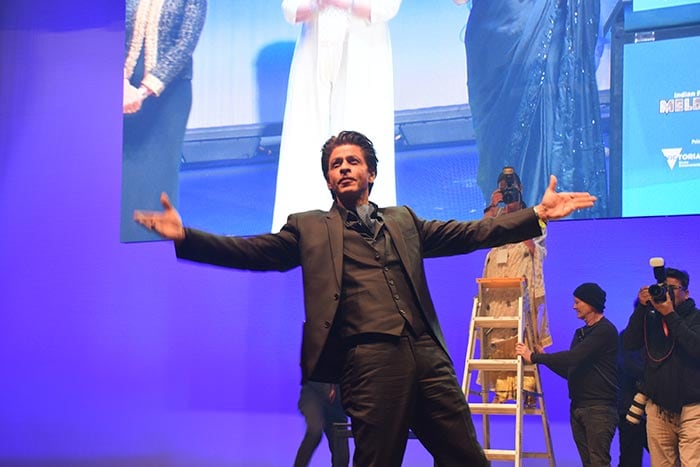 Arjun Kapoor and Karan Johar were also present at the film festival. Take a look at the pictures from the award ceremony here: 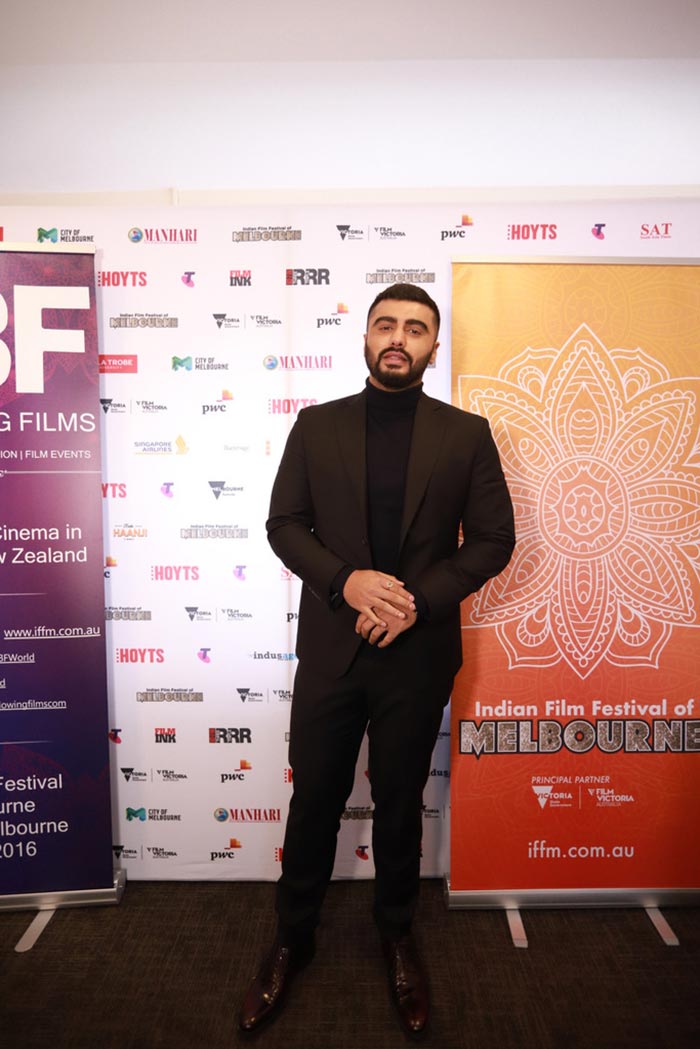 Arjun Kapoor at the Indian Film Festival of Melbourne. Karan Johar at the event.

On the work front, Shah Rukh Khan will soon produce Netflix original series Betaal. The actor, who was last seen Aanand L Rai's Zero, has reportedly signed Shankar's underwater sci-fi film. However, he is yet to confirm the development.