Tabu Decodes The Success Of AndhaDhun : 'It Had No Formula'

Tabu said, "AndhaDhun did not have any of these formulae, so that we may say it worked because of that." 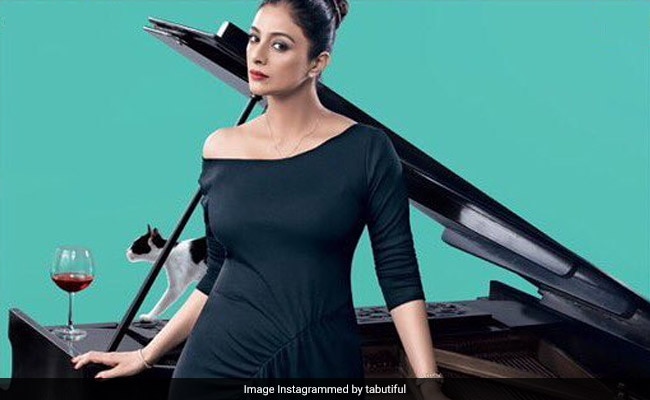 Tabu on the promotional poster of AndhaDhun. (Image courtesy: tabutiful)

Actress Tabu says that AndhaDhun, Sriram Raghavan's 2018 thriller, was a success because it did not have any formula, reports news agency IANS. Tabu, who plays the antagonist in the film, which recently screened at the Indian Film Festival of Melbourne, said, "It's difficult for me to break it down. AndhaDhun is not a formula film that became such a big success. If you make a formula film you can say it had this much action, songs or beautiful locales. But this film did not have any of these formulae, so that we may say it worked because of that. When the film is different and is successful, then you understand that it has appealed to the audience at a different level."

AndhaDhun, which collected over Rs 70 crore, trended for days after it released because of its debatable ending, which is arguably one of the reasons for its immense popularity. Decoding the success of AndhaDhun Tabu told IANS, "People have enjoyed it, thought about it, wondered about it, and people are still having a conversation about what happened in the end, and if the character was really blind or not. The film made people think, and that's the reason they saw it several times and (each time) they found out something different. It's the amazing writing, and thought process of (director) Sriram Raghavan (that made the difference). I wish I knew (what worked)," she said.

AndhaDhun is the story of a pianist (played by Ayushmann Khurrana), who is pretending to be visually-impaired and how his life turns upside down after he 'witnesses a murder.' AndhaDhun also featured Radhika Apte.