Prabhas and Shraddha Kapoor's Saaho will release on August 30 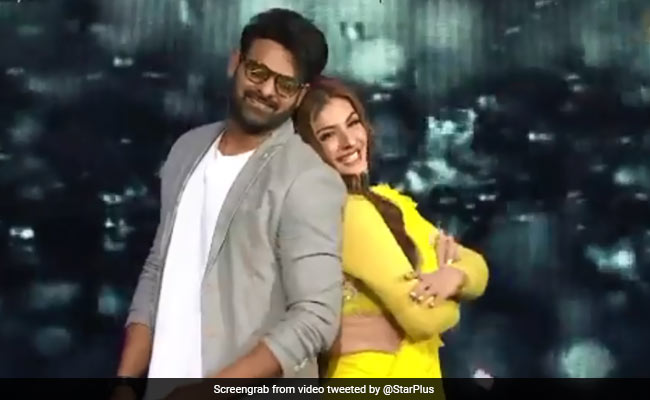 Prabhas and Raveena Tandon in a still from the video. (Image courtesy: StarPlus)

Prabhas might have a never-ending list of fans but did you know that the Baahubali star happens to be a big fan of Raveena Tandon. The 39-year-old actor recently visited the sets of the TV dance show Nach Baliye 9, where he had a fan boy moment. In a recent promo video of the upcoming episode shared by Star Plus, Prabhas and Raveena Tandon (who happens to be one of the judges on the show) can be seen dancing to the popular song Tip Tip Barsa Paani from her and Akshay Kumar's 1994 film Mohra. In the video, Raveena Tandon can be seen dressed in a yellow saree, just like the original song.

The video of Prabhas and Raveena Tandon dancing to the song is going insanely viral. "Tip Tip Barsa Pani. Do you really think we need to say more?" read the caption on the video shared by Star Plus' official Twitter page. Check out the video here:

Tip Tip Barsa Pani!
Do you really think we need to say more?#NachBaliye9, This Sat-Sun at 8pm only on StarPlus and Hotstar :-https://t.co/i06fXI5Kf8#Prabhas@TandonRaveena@khan_ahmedasas@ShraddhaKapoorpic.twitter.com/7YKfgEY6I2

Prabhas and Shraddha Kapoor, who are busy with the promotional duties of their forthcoming film Saaho, visited the sets of Nach Baliye 9 earlier this week. Here are some pictures of them from the sets of the show. 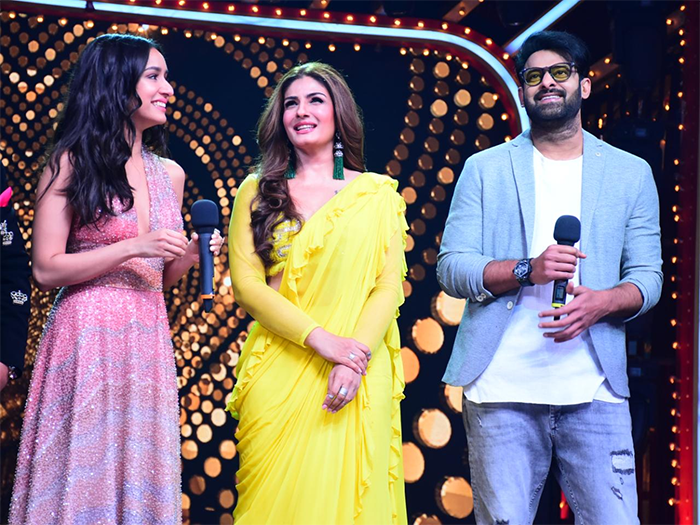 Shraddha Kapoor, Raveena Tandon and Prabhas on the sets of Nach Baliye 9. 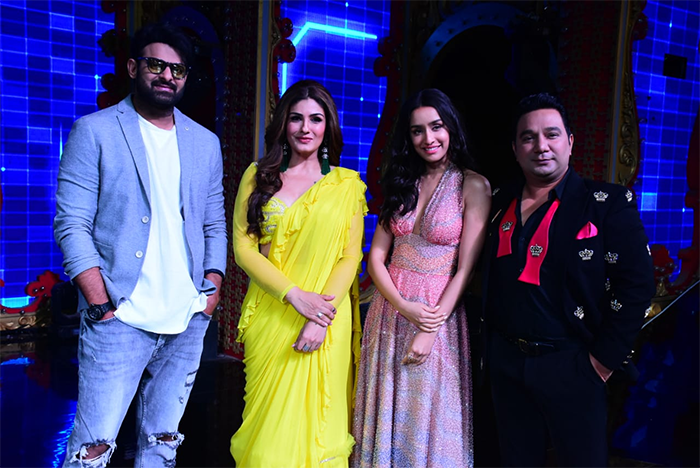 Team Saaho on the sets of Nach Baliye 9.

Directed by Sujeeth, Saaho will open in theatres on August 30 and it will release in Telugu, Tamil and Hindi.