When Misha Kapoor Would Question Daddy Shahid Kapoor's 'Fashion Sense', His Reply Would Be...

Shahid Kapoor, who won the Most Stylish Man trophy, is prepared to answer daughter Misha's question in the future 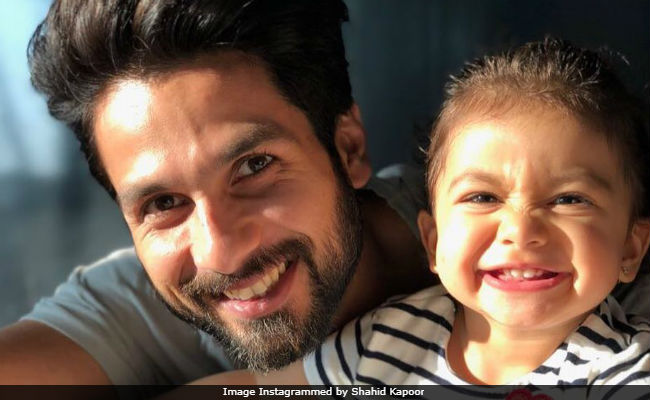 New Delhi: Like all parents, Shahid Kapoor is also preparing himself to face Misha Kapoor's questions in future, particularly about his fashion sense. The "Padmaavat" star, who won the Most Stylish Man trophy at the GQ Style Awards, told NDTV that when a grown-up Misha would question his wardrobe choices, he will show her the trophy and tell her, 'I have this award.' "When I'll grow old and if Misha would question my fashion sense, I will show her this trophy and tell her don't worry beta, I have this award, so many years back I was in fashion," a beaming Shahid told NDTV. GQ Style Awards were held in Mumbai on Saturday night. Shahid Kapoor's Udta Punjab co-star Alia Bhatt took home the Most Stylish Woman trophy.

For the awards night, Shahid Kapoor picked an all-black creation by designers Rohit Gandhi and Rahul Khanna while Alia Bhatt was dressed in pink chiffon gown by Nedret Taciroglu. Alia and Shahid have worked in two films, Shaandaar and Udta Punjab. 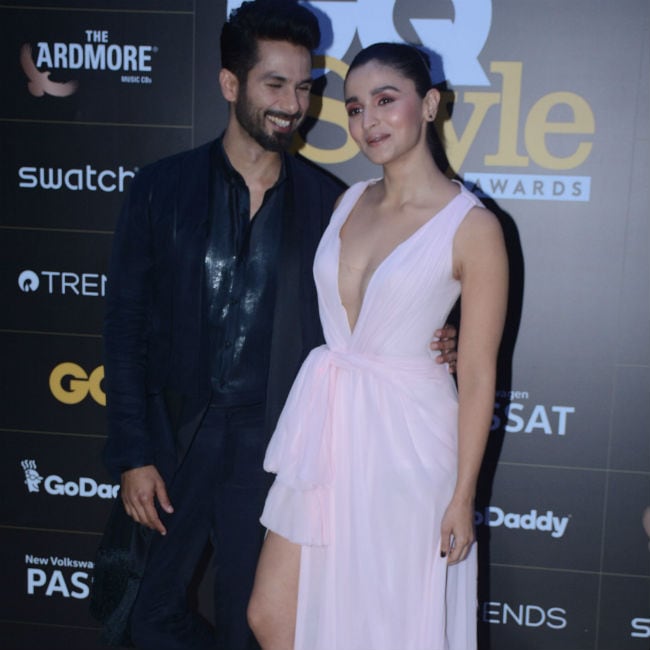 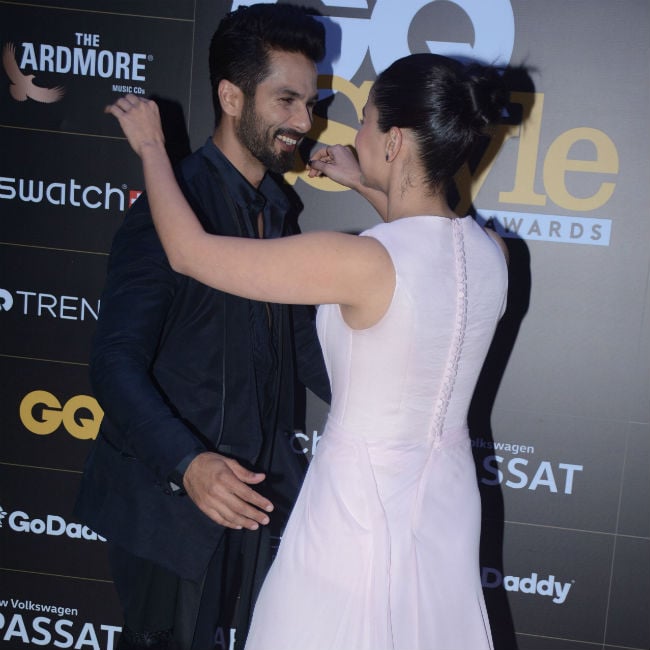 Shahid Kapoor and Alia Bhatt meet up in style

Shahid Kapoor often shares his daughter Misha's pictures on his Instagram, which often go viral. Sometimes, Shahid's wife Mira Rajput also delights us with adorable clicks of the father-daughter duo. Just like these...

Guess she has decided to take over.

Promoted
Listen to the latest songs, only on JioSaavn.com
Misha was born to Shahid Kapoor and Mira Rajput in August 2016, a year after the couple got married in a private ceremony in Delhi.