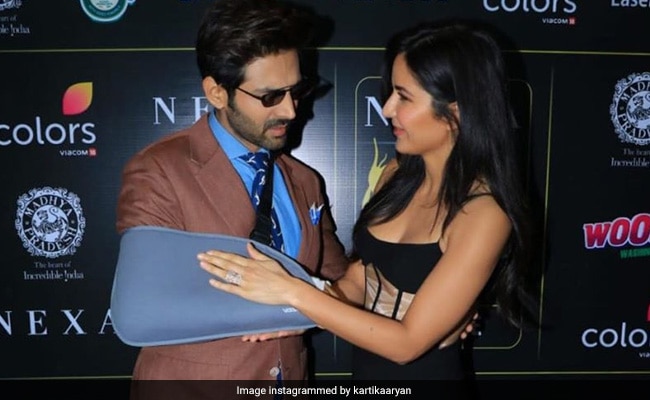 Seems like Katrina Kaif or should we say "Doctor Katrina" and Kartik Aaryan had a great time at a press conference for the upcoming IIFA Awards in Mumbai. On Thursday, Kartik shared a glimpse from his meeting with Katrina Kaif, on his Instagram profile. Kartik, showed up at the event with an arm sling. The actor, who is said to have suffered from an injury, was spotted exiting Mumbai's Hinduja Hospital with a cast in his right hand on Wednesday evening. Coming back to Kartik and Katrina, the actress could be seen examining Kartik's arm. "Routine checkup with Doctor Katrina," Kartik captioned his post. Katrina replied to Kartik's post in the comments section and she wrote: "How did you know I'm a doctor?"

During the event, the duo danced to Haan Main Galat from Kartik's film Love Aaj Kal. Kartik taught the signature steps to the Bharat actress. Check out the video here:

And the Pungi dance magic continues... as Kartik makes Katrina dance to his song's tunes

Kartik Aaryan was spotted outside Hinduja Hospital on Wednesday, just a few hours before the conference. See the pictures here: 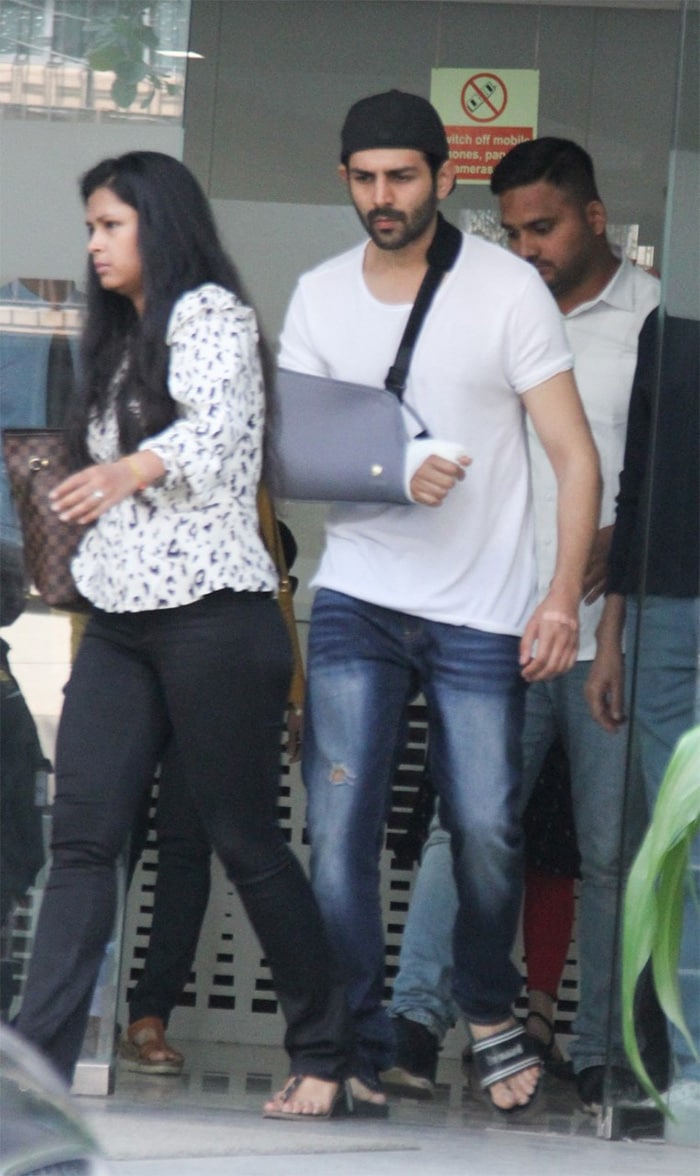 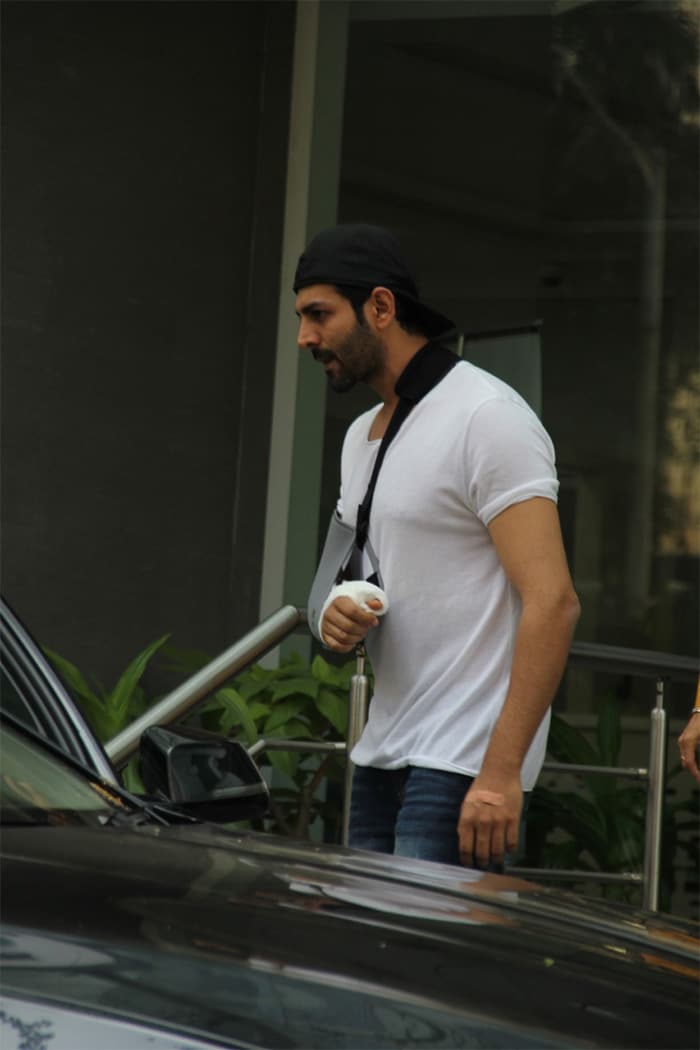 A glimpse of Kartik Aaryan outside the hospital.

On the professional front, Katrina Kaif was last seen in Ali Abbas Zafar's 2018 film Bharat, co-starring Salman Khan and Disha Patani. She will next be seen in Rohit Shetty's Sooryavanshi, alongside Akshay Kumar.

Kartik Aaryan made his Bollywood debut with Luv Ranjan's 2011 film Pyaar Ka Punchnama and has been a part of movies such as Pyaar Ka Punhnaama 2, Kaanchi-The Unbreakable, Guest Inn London and Sonu Ke Titu Ki Sweety. In 2019, the actor starred in Luka Chuppi, co-starring Kriti Sanon, and Pati Patni Aur Woh, alongside Ananya Panday and Bhumi Pednekar - both the films performed well at the box office. He was last seen in Love Aaj Kal, opposite Sara Ali Khan.