"Malla!!! Is this this same little boy??? How fast they grow up," Dia Mirza commented on Malaika Arora's post 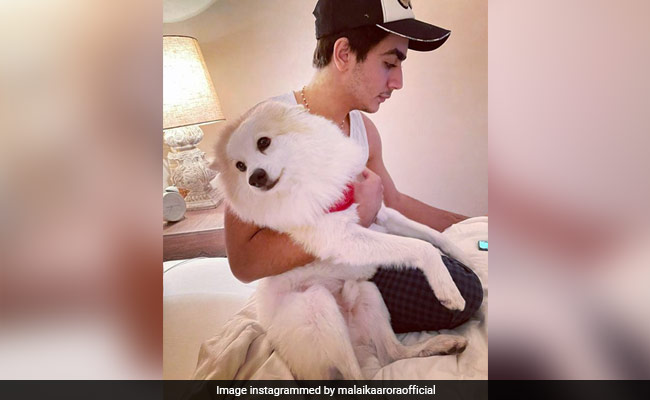 Malaika Arora is quite active on social media. She often treats her fans to pictures and videos from her every day life. Recently, she dropped a fiery video of herself on Instagram. In the video, Malika can be seen wearing an olive halter top. She recorded a boomerang video of herself that features her sitting in a breezy corner.

Malaika Arora is best known for her work in the music videos of the songs Munni Badnaam Hui and Chaiyya Chaiyya. She has served as the judge on the TV reality shows like Nach Baliye, Jhalak Dikhla Jaa and others. She will soon be seen judging the reality show Supermodel Of The Year 2.