After a chance meeting with the current occupants of his chawl, Jackie Shroff wants to buy back the tiny space, but they won't sell 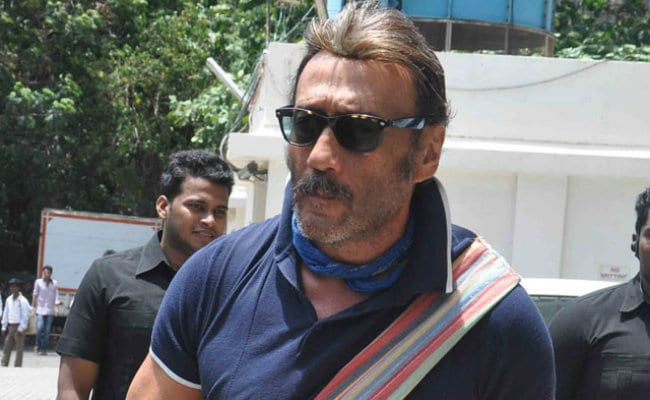 Mumbai: Jackie Shroff took a walk down memory lane as he returned to his old home in Teen Batti on Sunday. In a quirk of fate, the actor, who was on his way back after dining at a restaurant in Colaba with friend Arjan Bajwa, had a chance meeting with the current tenants of the house at a Marine Drive signal, and minutes later, Shroff found himself driving towards his one-room settlement in Walkeshwar, where he had lived for the first 30 years of his life. 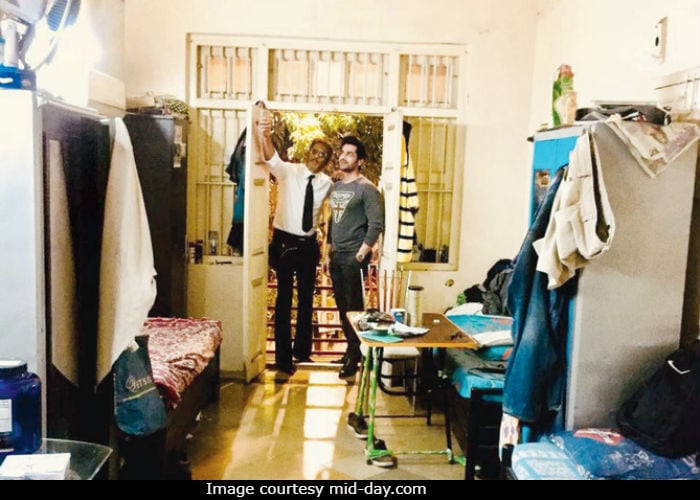 Shroff with Bajwa at his Teen Batti chawl (courtesy mid-day.com)

Speaking to mid-day, Bajwa reveals that while on their way back from dinner, Jackie Shroff saw two bikers signalling at him. "At a traffic signal, they caught up with us and told Jackie sir that they live in the same house where he grew up."

Pleased with the happy coincidence, the actors then continued towards Bandra, "but suddenly Jackie sir took a U-turn and headed towards Walkeshwar." Bajwa says, "He told me, 'They must have put on all the lights and must be waiting for me.' When Jackie Sir entered the one-room tenement, he showed me where his mother cooked, the mori where he had a bath, and the balcony. He also explained how he would put up a rod and hang a curtain on it to divide the room for some privacy." 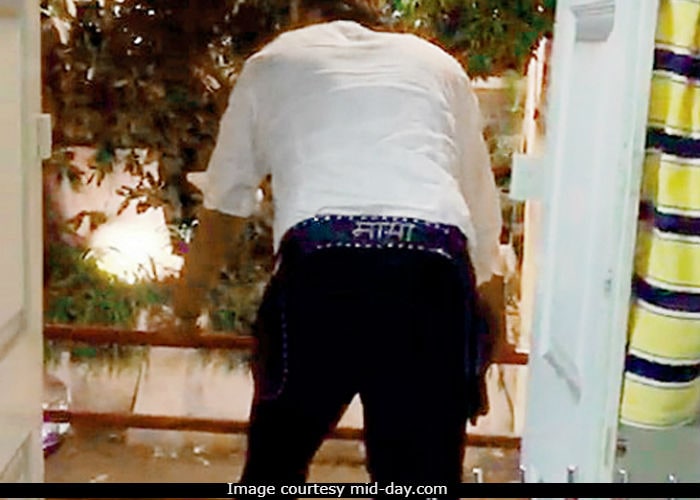 Actor in the balcony (courtesy mid-day.com)

Understandably, Shroff's presence created a stir in the area. As the youngsters from the chawl flocked to him for selfies, one of the neighbours asked him if he will be back in the area. It was then that Shroff revealed how he has been trying to buy the property. Bajwa says, "Jackie sir told him, 'I want to, but they are not willing to give me the place.'"

Promoted
Listen to the latest songs, only on JioSaavn.com
Recounting the incident, Shroff says, "My mother sold off the house years ago, but my heart still beats for Teen Batti. I happened to bump into these youngsters. When they said they were staying at my former pad, I couldn't stop myself from visiting the place. It will always remain home for me."


(This story has not been edited by NDTV staff and is auto-generated from a syndicated feed.)
Comments
jackie shroffteen batti chawl