What Dulquer Salmaan and Dhanush Have in Common 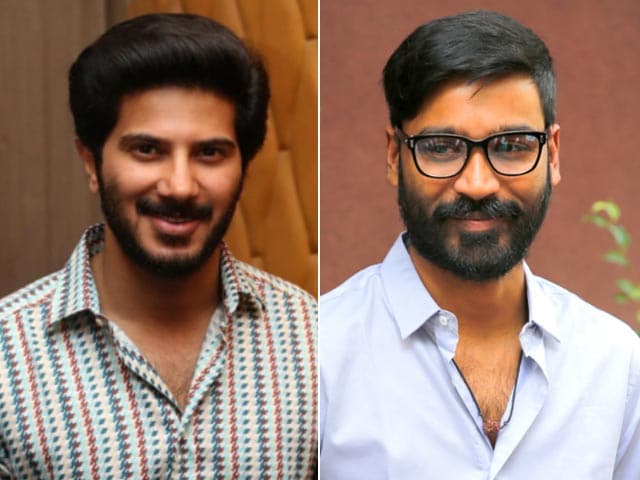 Chennai: Apart from sharing their birthday, Dhanush and Dulquer Salmaan have quite a lot in common. Despite their star lineage and connections, they had humble beginnings and have worked hard to establish a name for themselves.

Instead of basking in their comfort zone, they have strived constantly for perfection and versatility. And without getting bogged down in their own stardom, they have experimented boldly and smartly as far as their films are concerned. They have groomed themselves from being the boy-next-door to style icons. By choosing to work with both debut and established filmmakers, they have positioned themselves as unstoppable forces in their respective industries.

Dhanush is one actor who has successfully managed to come out of his brother Selvaraghavan's wings and the star halo of his father-in-law Rajinikanth. From Thulluvadho Ilamai to Thanga Magan, the journey of this unlikely star has been nothing short of phenomenal.

Known for his top-notch histrionics, the actor continues the balancing act between content and commerce by alternating his star-vehicles with content-oriented films. His strength also lies in the fact that he chooses films that blend the celebration of the actor and the star efficiently.

After the light-hearted Maari and the family drama Thanga Magan, he has moved to experiment with the travel movie genre in Thodari. With the political drama Kodi, action thriller Yennai Nokki Paayum Thotta and the gangster biopic Vadachennai in the pipeline, the actor is truly on a roll.

Dulquer, son of actor Mammootty, on the other hand, doesn't seem to worry too much about the 'star' factor. With big shoes to fill, he has silenced all his critics with a string of experimental yet successful films.

He picks films that allow him the space to mould himself differently in each movie. After O Kadhal Kanmani, Charlie and Kali, he surprised everyone with his stunning act in Kammatipadam. With the untitled Amal Neerad project on the cards, future appears to be bright for the actor.

Baahubali: The Beginning Is Re-Releasing. Karan Johar Shares The Date