What Aamir Khan Said About Dangal And Currency Ban 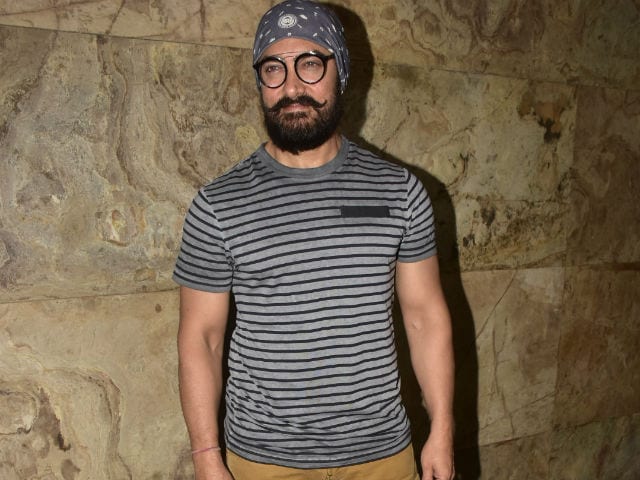 Aamir Khan during promotions of Dangal in Mumbai

New Delhi: Actor Aamir Khan is hopeful that the currency ban announced by Prime Minister Narendra Modi on November 8 will not affect ticket sales for his film Dangal, releasing at the end of next month. "I think things are slowly getting back to normal," news agency PTI reports the 51-year-old actor as having said on Monday while promoting Dangal in Mumbai. Three big Bollywood films have released on the three Fridays that have passed since PM Modi announced that 500 and 1,000 rupee notes were being discontinued - Rock On 2, Force 2 and actor Shah Rukh Khan's Dear Zindagi. Box Office India reports Dear Zindagi's first weekend collection as over Rs 30 crore, triple that of Rock On 2's business in its first weekend and some Rs 10 crore more than Force 2's total of three days.

Speaking to the press, Aamir said: "I hope it (currency ban) doesn't affect our film. I think things are slowly getting back to normal. I think Rock On 2 got affected because it had released right at that time, But I believe Dear Zindagi is doing quite well. Hopefully, I think it will not affect our film."

Aamir declined to comment on the nationwide bandh called by the opposition to protest the currency ban, saying: "I don't want to get into political situations." Last year, Aamir's remarks on 'intolerance' in the country became hugely controversial.

Promoted
Listen to the latest songs, only on JioSaavn.com
Two weekends ago, Aamir refused to offer an opinion on the currency ban when asked to do so at the wedding of wrestler Geeta Phogat. Aamir, who personally supervised the buying of gifts for the Phogats and the groom's family, told reporters, "As far as cash for the wedding is concerned, I had no issues. All my cash is in the bank and payments were made in cheque." Geeta Phogat's wedding was held in her village of Balali, Haryana on November 20. 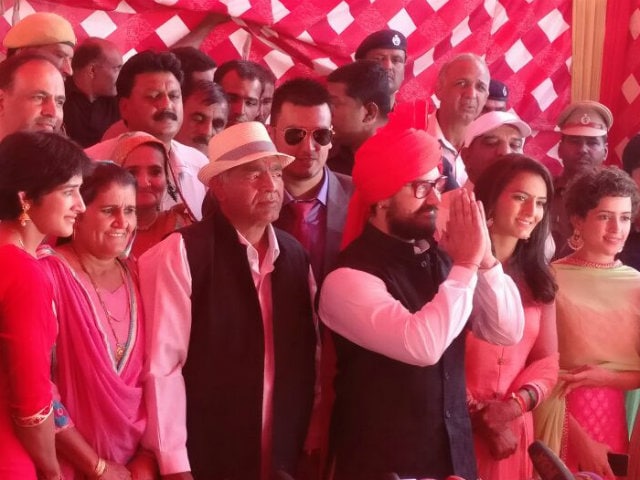