Were Mohit Raina And Mouni Roy In A Relationship? 'Never,' He Says

Mohit Raina said, "I wish her all the best. Actually, I was never in a relationship with Mouni Roy" 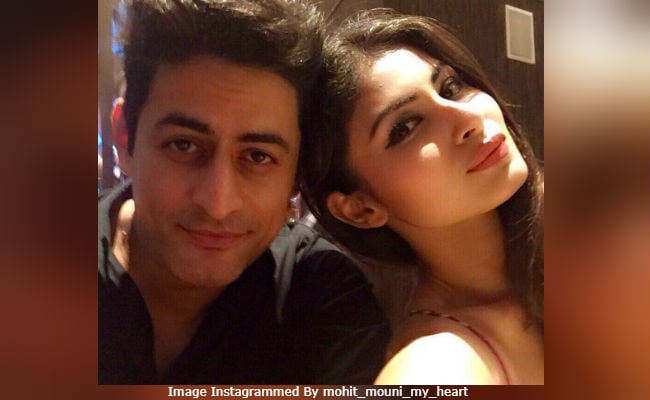 "I said that I hope to get married by the end of this year, I never mentioned Mouni. She is a great co-star and she is doing some fabulous work. I wish her all the best. Actually, I was never in a relationship with Mouni. My marriage will happen when Almighty sends a message," Mohit said.

When Mouni was previously asked if she's dating Mohit, she had said that they are 'not even friends now.' "I am single and have been so for a long time. Mohit and I are not even friends," the actress told Mumbai Mirror months ago.

On the work front, Mouni Roy, who has starred in TV shows like Kyunki Saas Bhi Kabhi Bahu Thi, Devon Ke Dev...Mahadev and the Naagin series, debuted in the film industry opposite Akshay Kumar with 2018's Gold. Romeo Akbar Walter, Brahmastra, Made in China and Mogul are her upcoming films. Uri: The Surgical Strike is Mohit Raina's latest film. He is also a well-known TV star.