"He was a visionary of Indian fashion," said Priyanka Chopra 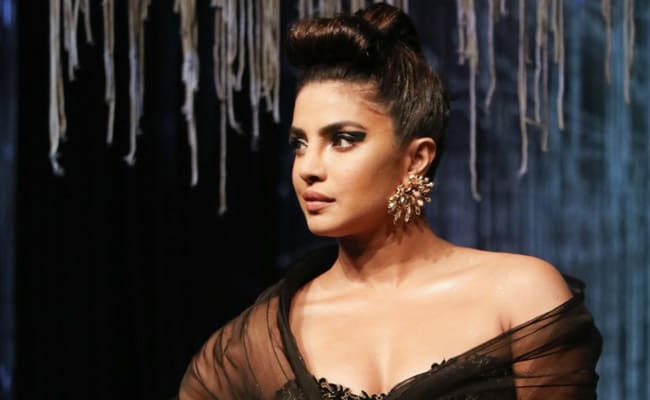 Priyanka Chopra photographed on the runway.

Priyanka Chopra, who recently walked the ramp at the finale of the 15th edition of the Blenders Pride Fashion Tour, remembered late designer Wendell Rodricks, who was meant to have showcased his collection at the fashion show. Mr Rodricks died this month at the age of 59. Priyanka, a former model, described Wendell Rodricks as a "visionary of Indian fashion." Remembering the late designer, Priyanka Chopra said,"It's only apt on a night like this, in the presence of so many luminaries from the Indian fashion industry that we remember Wendell Rodricks. He was the pioneer, he was a visionary of Indian fashion and he will always and forever be missed," reported news agency IANS. Priyanka is the latest of several celebrities connected to the world of fashion to pay tribute to Wendell Rodricks, among them Malaika Arora, Anushka Sharma, Namrata Shirodkar and Sagarika Ghatge.

Priyanka Chopra walked the ramp in a black ensemble. She wore a matching sheer dupatta with her gown and had her hair styled in a bouffant. Priyanka styled her eyes with winged eyeliner and she finished off her look with nude lips. See the pictures from the fashion show here 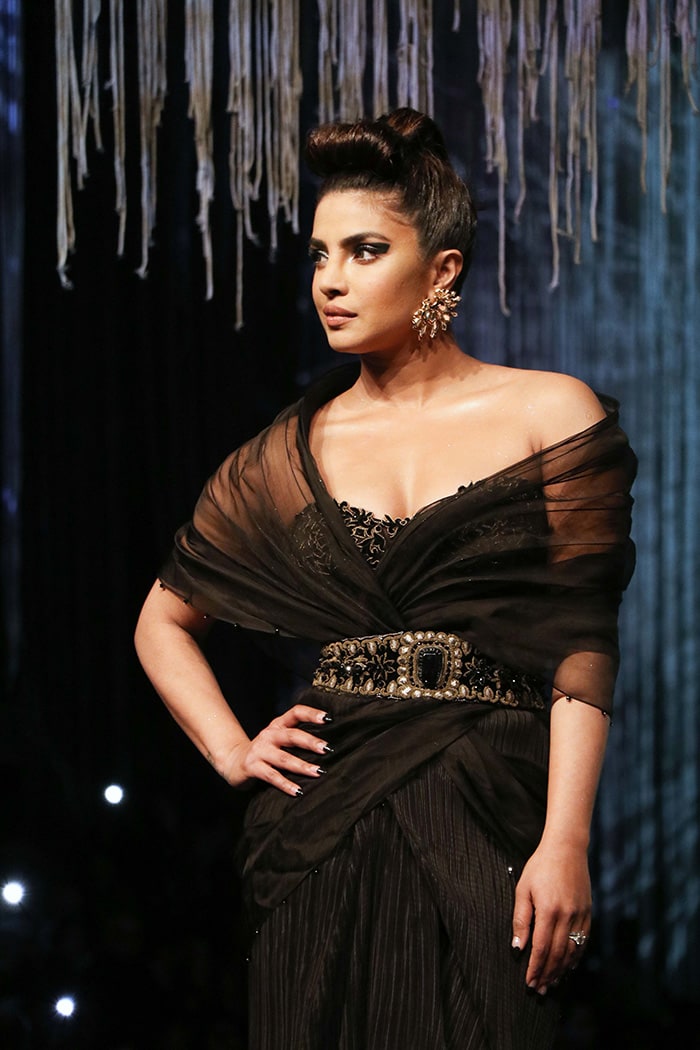 Priyanka Chopra at the fashion show. 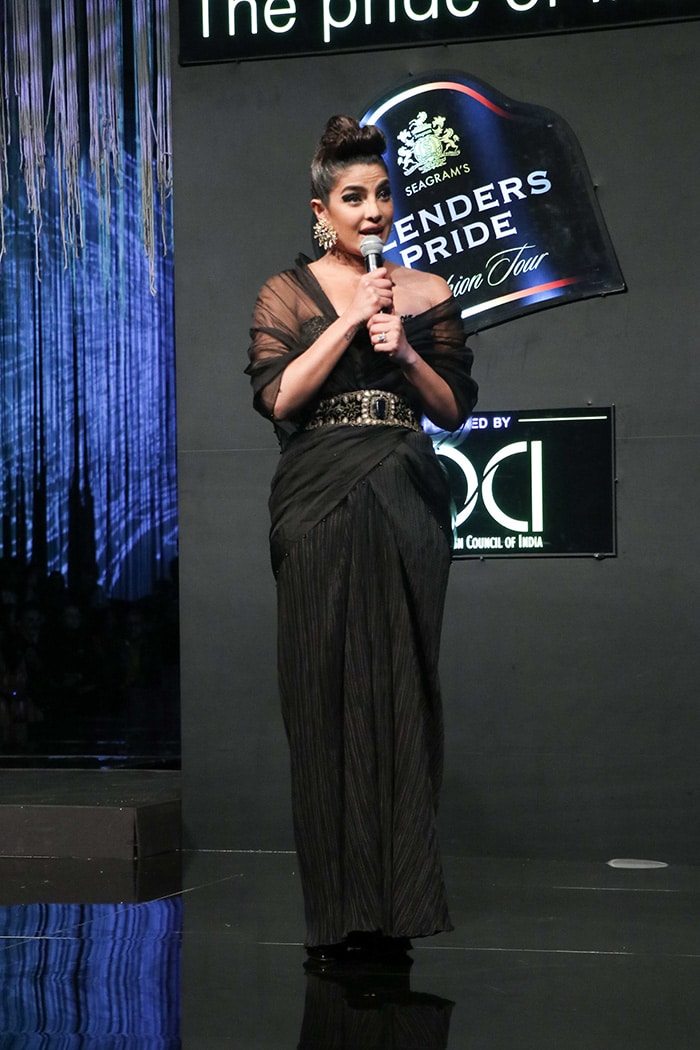 Priyanjka Chopra photographed at the event. 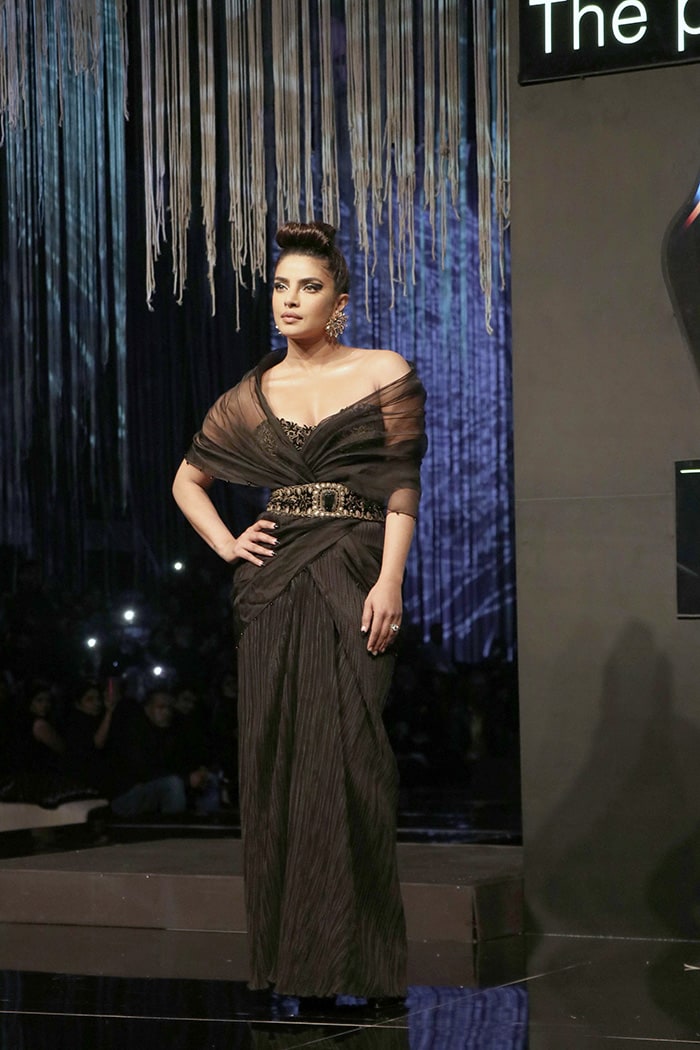 Priyanka Chopra on the ramp.

Earlier this year, Wendell Rodricks weathered controversy by disparaging the low-cut gown Priyanka Chopra wore to the Grammys in an Instagram post. After criticism, Mr Rodricks defended his comments, denying that he had body-shamed the actress but standing by what he said about her dress.

Wendell Rodricks died at his Goa home on February 12. He was an active campaigner for gay rights and is survived by his partner Jerome Marrel. Mr Rodricks made cameo appearances in Bollywood films such as Boom (2003), Fashion (2008), which starred Priyanka Chopra, and Fan (2016). He was awarded the Padma Shri - the fourth highest civilian honour - in 2014.