Watch: Ranveer And Ranbir Are Killing it With Their Dance Moves New Delhi: R and R are killing it!

Oh yes, actors Ranveer Singh and Ranbir Kapoor were the heart and soul of a party hosted by filmmaker Karan Johar in Mumbai on July 23.

If videos from inside the part are anything to go by then Ranveer and Ranbir hooked the crowd with their performance on Badtameez Dil, from Ranbir's Yeh Jawaani Hai Dewaani, which co-starred Deepika, whom Ranveer is reportedly dating.

They also danced in Jumma Chumma from Amitabh Bachchan's Hum:

The party hosted by KJo had an excellent celebrity turnover. Shah Rukh Khan, Deepika Padukone, Anushka Sharma, Sonam Kapoor and Alia Bhatt all attended the do dressed in their best. 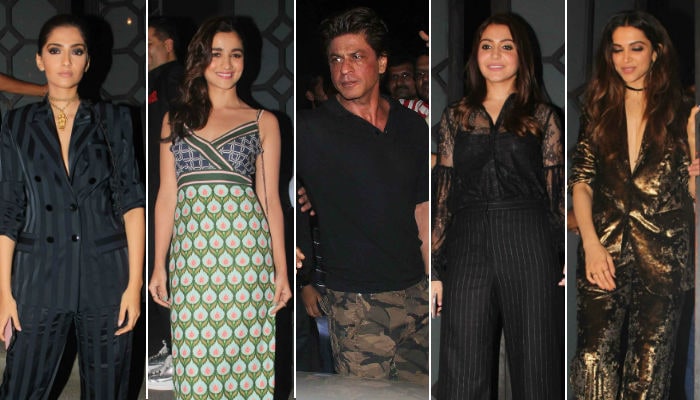 Ranveer Singh recently completed filming Befikre in Paris. The film is directed by Aditya Chopra. He will also be reportedly seen in Sanjay Leela Bhansali's Padmavati which stars Deepika in titular role.