Kangana Ranaut was the heart and soul of the party organised to celebrate the success of Manikarnika: The Queen Of Jhansi 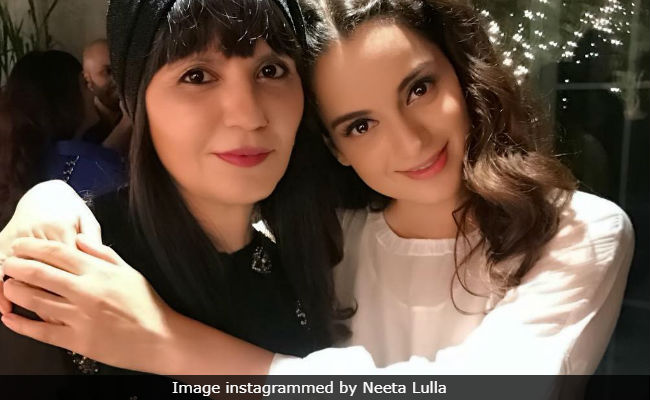 Actress Kangana Ranaut hosted a success party for team Manikarnika: The Queen Of Jhansi on Sunday to celebrate the film's box office victory. Her co-star Ankita Lokhande and designer Neeta Lulla, who was in charge of the film's costume department, were in attendance. For the party, Kangana opted for a white tunic while Ankita was dress in black from head-to-toe. Kangana's sister Rangoli Chandel (also her manager), posted a video of the 33-year-old actress dancing to Queen's version of Hungama Ho Gaya. Kangana's dance partner was her brother Akshit. "Let the madness take over," Rangoli captioned the video.

Let the madness take over !! #Hungamahogya#ManikarnikaSuccess#Brothersisterpic.twitter.com/iEswbTTVdC

Here are pictures posted by Neeta Lulla on her Instagram page:

Before the success bash, Kangana Ranaut and co-star Ankita Lokhande met the media. For the media session, Kangana wore a red and white paithani saree in traditional Maharashtrian style festooned with a pearl and kundan necklace. Ankita wore a soft pink saree with an embellished blouse.

Here are pictures from the media event: 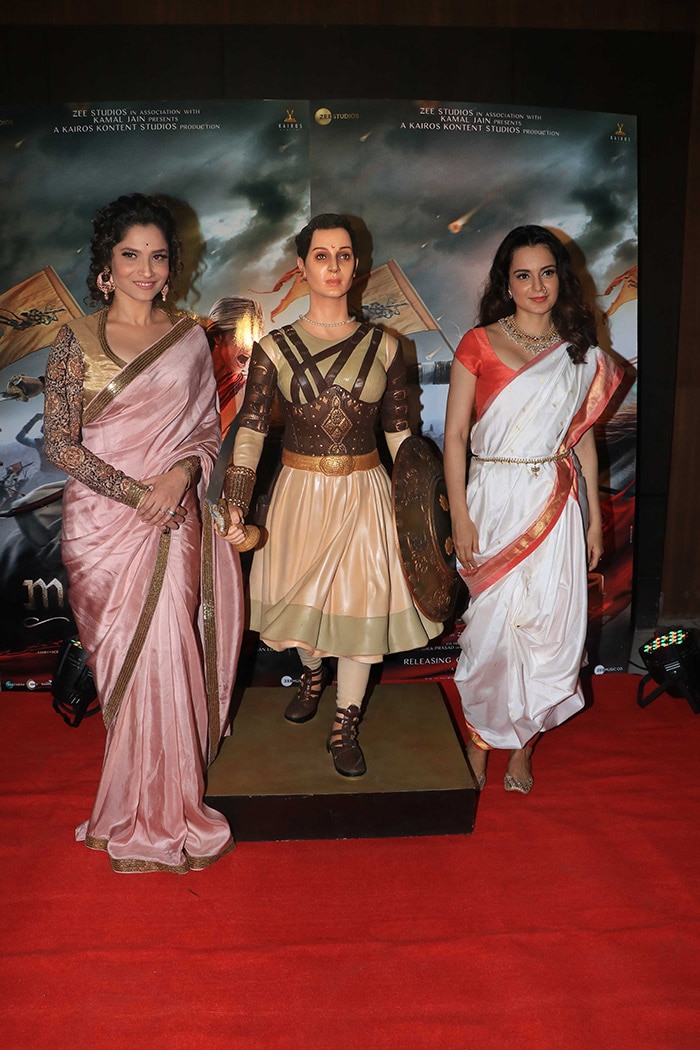 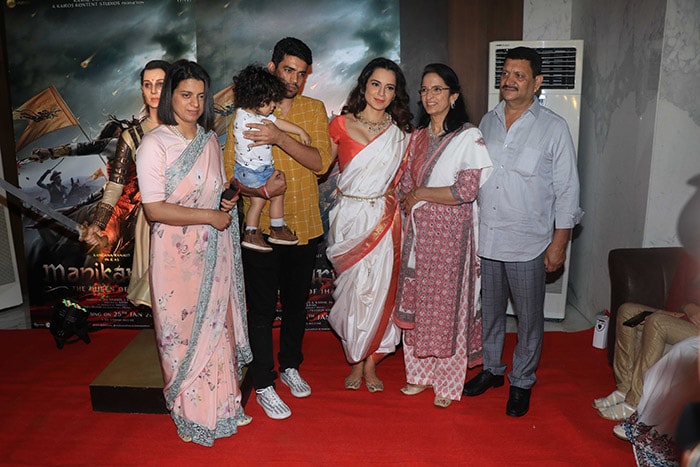 Manikarnika: The Queen Of Jhansi is a biopic ion Rani Laxmi Bai, (played by Kangana onscreen), who led Jhansi's army in the Indian Rebellion of 1857 against the East India Company. Ankita played the role of Jhalkari Bai, a warrior in Rani Laxmi Bai's army who was also the Queen's aide. Manikarnika released in January and it collected over Rs 100 crore worldwide. For Manikarnika, Kangana Ranaut shares directing credits with Krish, who contested Kangana's claim as the primary director.