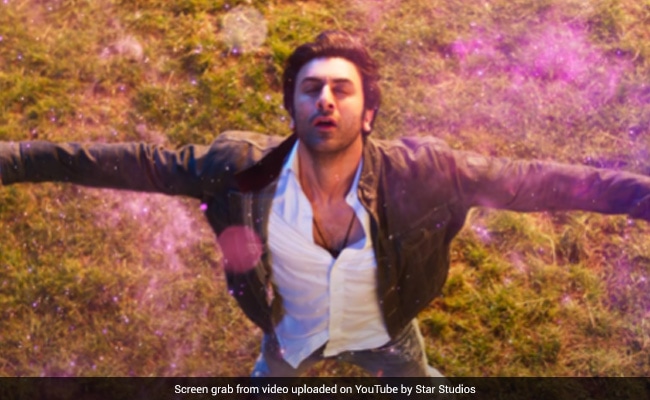 Just days ahead of Brahmastra's release, filmmaker Ayan Mukerji shared a pre-release promo of the film. The over one-minute long video introduces its viewers to the many characters of the film including Amitabh Bachchan, Mouni Roy, Ranbir Kapoor, Alia Bhatt, and Nagarjuna. The video starts with Mouni Roy, who is in the search of Brahmastra, shifting to Amitabh Bachchan, who shares a secret with Ranbir Kapoor, giving him the responsibility of saving the world. In the end, the promo introduces its viewers to the many "Ancient Indian Astras", including Nandi Astra, Vanarastra, Prabhastra, Pawanastra, Gajastra, Nag Dhanush, Jalastra, and Agnyastra. Ayan Mukerji shared the promo on his Instagram on Saturday.

Ayan Mukerji's Brahmastra Part One: Shiva is all set to release in theaters on September 9. The film stars real-life couple Alia Bhatt and Ranbir Kapoor in the main lead. Ranbir plays the role of Shiva, who, according to the makers is a DJ in the film. Ranbir shares a unique bond with fire, which makes him a special character in Ayan's dream project.

Brahmastra, which has been in talks since 2014, will have a three-part release. The film will release in Hindi, Tamil, and Telugu around the globe on September 9.

On Friday, parents-to-be Ranbir Kapoor and Alia Bhatt along with their co-stars Nagarjuna and Mouni Roy visited the pre-release event of the film in Hyderabad. Actor Jr NTR was also present at the event as its chief guest. Filmmaker-producer Karan Johar and SS Rajamouli too were present at the venue.