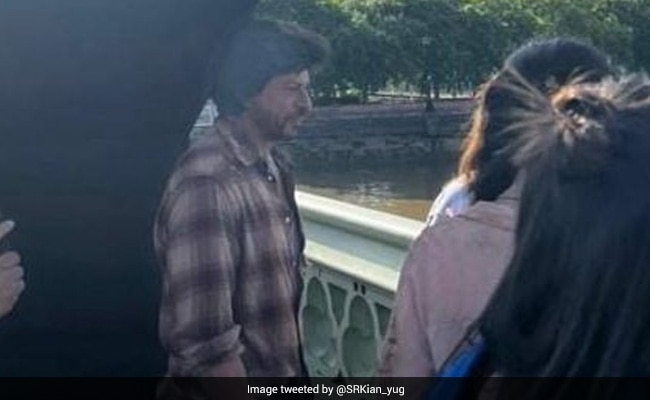 SRK on the sets of Dunki. (courtesy: SRKian_yug)

Shah Rukh Khan, who was pictured at the Mumbai airport over the weekend, is currently shooting for a schedule of Rajkumar Hirani's Dunki in London. A picture of Shah Rukh Khan from the sets of the film is going viral on social media. Several fan pages dedicated to the actor shared the aforementioned picture. Shah Rukh Khan has a super busy schedule ahead. Other than Dunki, his line-up of films also includes Siddharth Anand's Pathaan and Atlee's multi-lingual film Jawan. Both the films are slated to release next year.

SRK was pictured at the Mumbai airport on Friday. See the photos here: 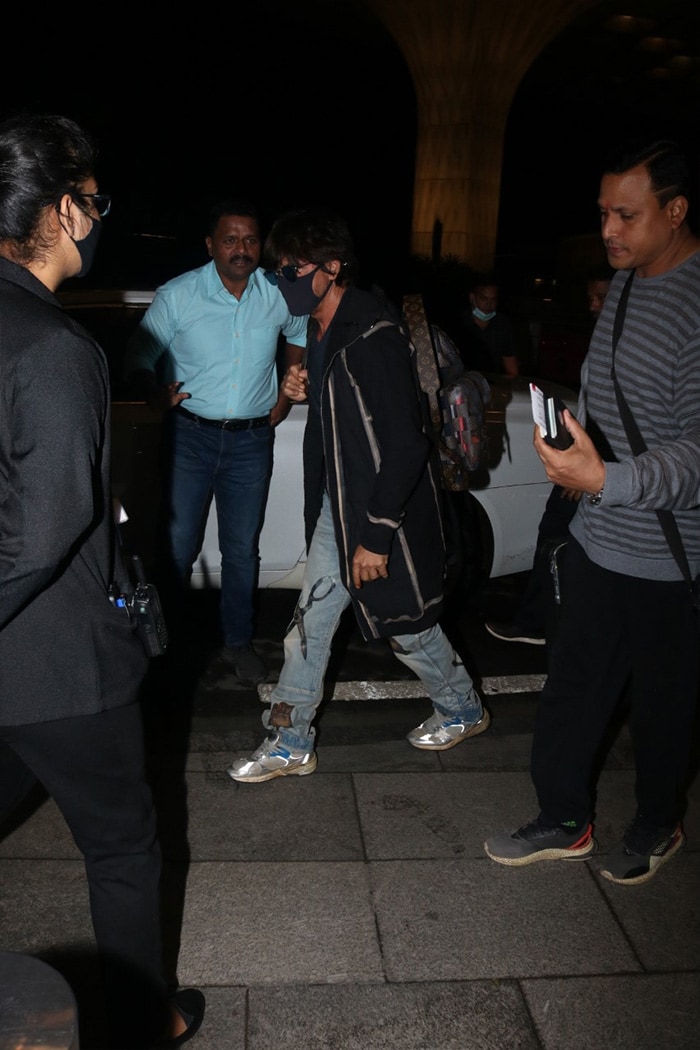 SRK pictured at the Mumbai airport. 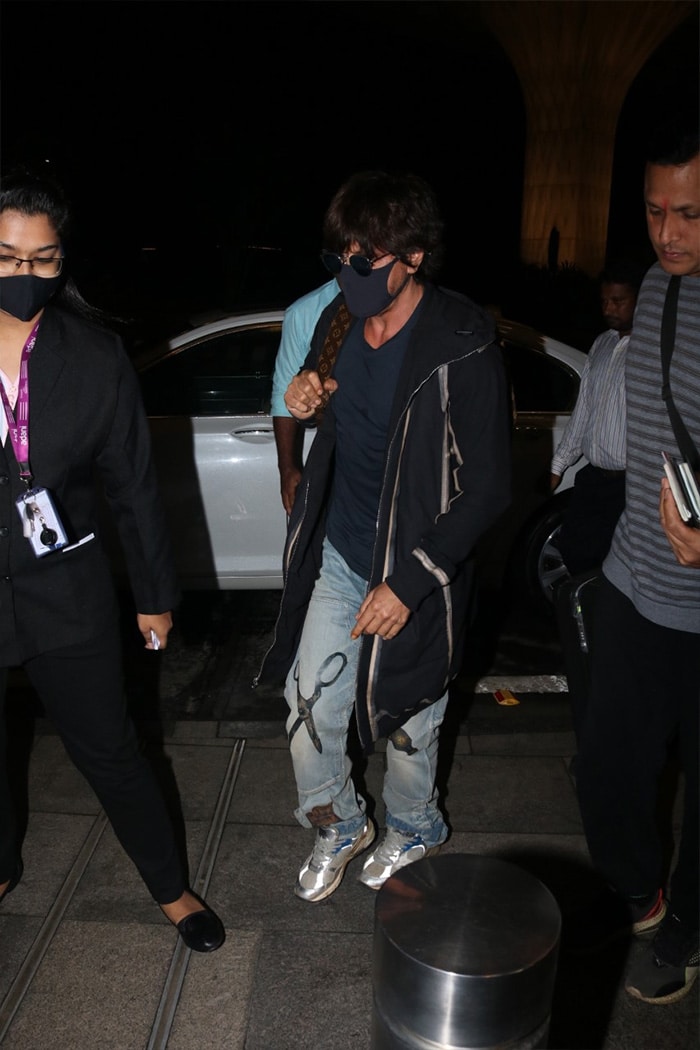 SRK pictured at the Mumbai airport.

Shah Rukh Khan, who was MIA from films since the last 4 years, made a cameo appearance in Madhavan's Rocketry: The Nambi Effect. SRK has also been fairly active as a producer in the last few years. He has co-produced Alia Bhatt's Darlings, which marks her debut as a film producer. He also backed the standalone film on Bob Biswas, featuring Abhishek Bachchan in the titular role, which released last year.

Other than that, Shah Rukh Khan also backed the film Love Hostel, which starred Bobby Deol, Sanya Malhotra and Vikrant Massey in the lead roles. He wrapped the Spain schedule of Pathaan earlier this year. The film also stars Deepika Padukone and John Abraham. He will also star in Atlee's Jawan with Nayanthara and Vijay Sethupathi.