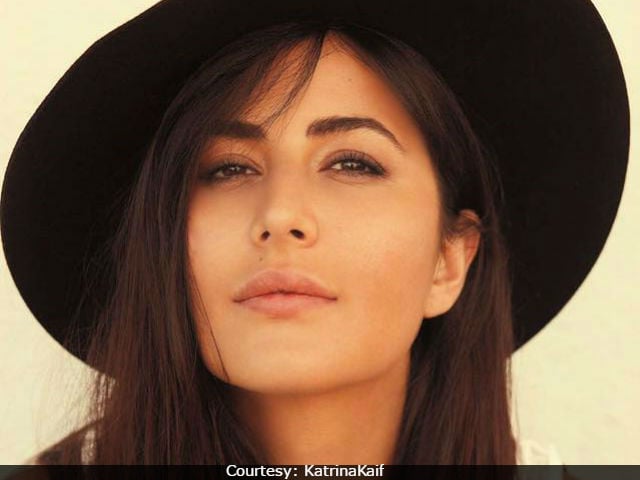 New Delhi: It is not every day that Bollywood stars invite us to their homes. However, Katrina Kaif fans, rejoice. The actress has sent out an open invitation to all her fans through her Facebook account, where she has asked everyone to be her guest, "Getting myself a new place soon. Will you visit me if I share the address with you?" writes Katrina, with a picture of herself. Katrina, who will be next seen in Jagga Jasoos, seems to be on a house-hunting spree. She earlier shared an apartment with former rumoured boyfriend Ranbir Kapoor. The 33-year-old actress' post has got 2 million likes and counting. "Yes, I must meet you as soon as possible," read one of the comments. "Dying to meet you," wrote another fan.

Promoted
Listen to the latest songs, only on JioSaavn.com
In a career spanning for almost a decade, Katrina has featured in blockbuster films like Maine Pyaar Kyun Kiya?, Namastey London, New York, Ajab Prem Ki Ghazab Kahani, Raajneeti, Zindagi Na Milegi Dobara and Mere Brother Ki Dulhan. Her 2012 film Ek Tha Tiger, opposite Salman Khan, is one of the highest-grossing films so far. Katrina and Salman will co-star again in Tiger Zinda Hai, a sequel to Ek Tha Tiger.

The actors have wrapped the first shooting schedule of the Ali Abbas Zafar-directed film. The film releases on Christmas this year. Katrina and Ranbir are currently awaiting the release of Jagga Jasoos. It is their third film together after Ajab Prem Ki Ghazab Kahani and Raajneeti. Jagga Jasoos is directed by Anurag Basu.