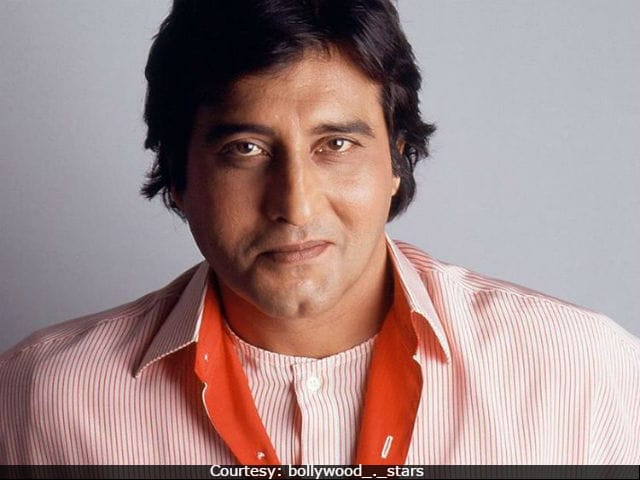 New Delhi: A heart-wrenching photo of actor Vinod Khanna in hospital went viral on Thursday and as social media rushed to circulate, several were outraged by the intrusion into Mr Khanna's private space. On Twitter, many users reproached those posting the picture and sharing it. Vinod Khanna, who was taken to a hospital in Girgaon, Mumbai, last Friday, has responded positively to the treatment and is now stable, reported mid-day. The official story is that he's being treated for severe dehydration but there's also unconfirmed talk that the 70-year-old actor is actually suffering from cancer of the bladder. The photo that went viral shows a shockingly gaunt Mr Khanna wearing hospital scrubs, flanked by family members. (Note - we have not carried the picture and will not do so here)

Please stop sharing the photo, pleaded Twitter as many reposted with messages for Vinod Khanna.

I'm so disturbed why people circulating ill Vinod Khanna pic from hospital. You should pray and give privacy. Please

Its wrong media and people are sharing Vinod Khanna personal photo & guessing his illness. Wishing the great legend and his family strength

@calamur Sharing pics of Vinod Khanna in bad taste . Give him and his family the privacy please

Why the hell are people sharing Vinod Khanna's hospital pics ,he is suffering & the least u can do is show some empathy .

Vinod Khanna's son Rahul told news agency PTI that he was expected to be discharged soon. "Dad was hospitalised on Friday for severe dehydration. The situation was quickly brought under control, he's doing much better and the doctors are looking to discharge him soon. Our family is most grateful for the extraordinary care he's been receiving at the hospital and we are touched by all the good wishes pouring in," Rahul Khanna said. The family has not commented on the hospital picture.

Promoted
Listen to the latest songs, only on JioSaavn.com
Vinod Khanna, a heartthrob of Bollywood of the Seventies and Eighties, is beloved for his performances in films such as Amar Akbar Anthony, Hera Pheri, Mere Apne, Dayavan and Qurbani. He won the Filmfare Best Supporting Actor award for Haath Ki Safai and also received the Lifetime Achievement Award.

Vinod Khanna joined the BJP in 1997 and is currently the MP from Gurdaspur in Punjab.