Vinod Khanna, Actor And Politician, Dies At 70 Of Bladder Cancer 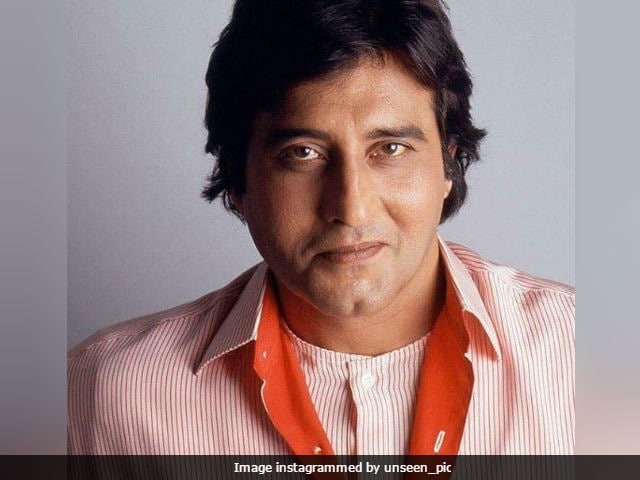 New Delhi: Actor-politician Vinod Khanna has died in a Mumbai hospital this morning. He was 70. A statement from HN Reliance Foundation and Research Centre in Girgaon read: "Veteran actor and Member of Parliament Mr. Vinod Khanna, who was admitted to the Sir HN Reliance Foundation Hospital breathed his last at 11.20 am due to advanced bladder carcinoma." Mr Khanna was taken to hospital on March 31, ostensibly to be treated for dehydration. Vinod Khanna's funeral was held in Malabar Hills, Mumbai, which was attended by Amitabh Bachchan, Rishi Kapoor and Jackie Shroff. 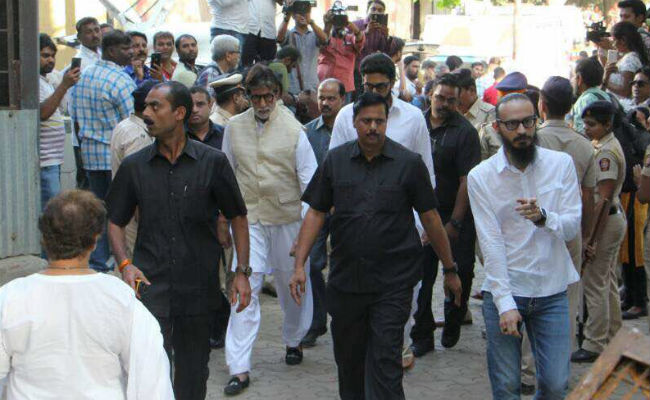 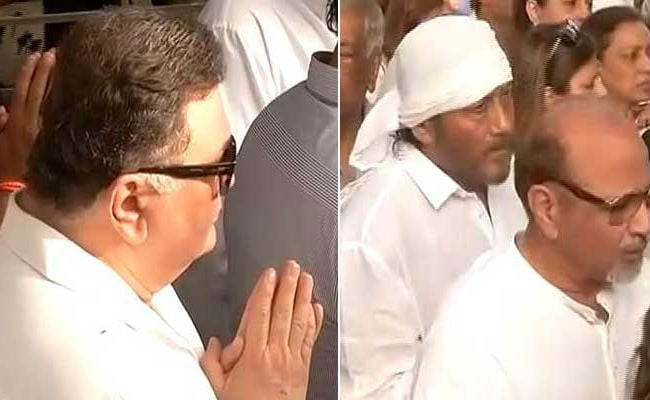 Earlier, Vinod Khanna's family members - his sons Saakshi and Rahul Khanna - were photographed outside the hospital. 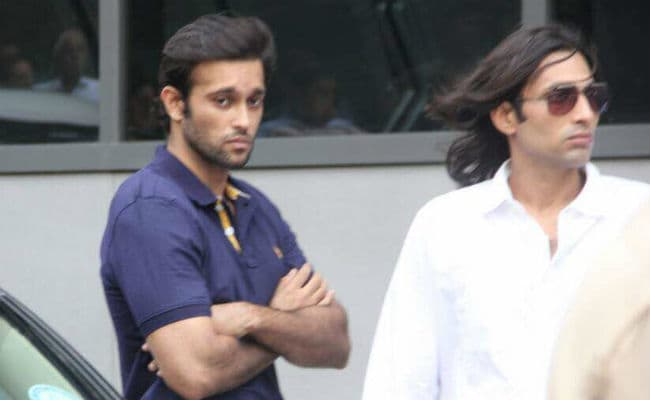 Vinod Khanna died after a battle with bladder cancer on Thursday 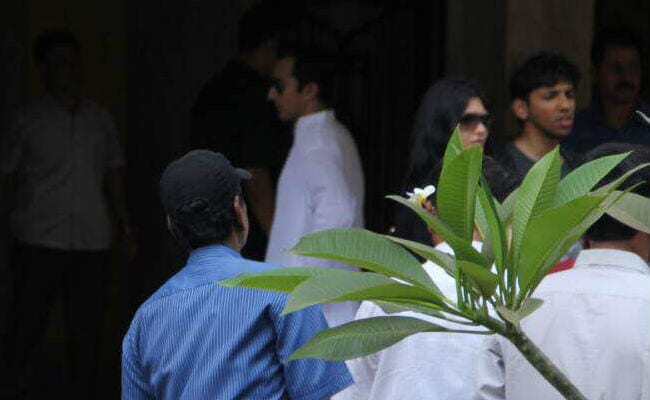 Rahul Khanna photographed at the hospital

A photo of a very frail Mr Khanna in hospital was circulated a while ago, prompting angry posts on social media asking that the actor's privacy be respected - a plea that is being repeated on Twitter today.

Mr Khanna's colleagues have reacted with grief. Actor Rishi Kapoor, his co-star from Amar Akbar Anthony and Chandni, wrote "Will miss you, Amar" in a tweet.

Filmmaker Mahesh Bhatt, who was a follower of Osho with Mr Khanna in the Eighties, told NDTV, "I am poorer today with his passing away. He was one giant who touched my heart deeply. He trusted me when I was in my struggling years. We had adventures together. We went to the spiritual enlightenment. This took us to Osho. We drank, we fought, we loved each other. He was tough, lion hearted and generous. He had the guts to risk his all."

Filmmaker Sudhir Mishra told NDTV, "None of the younger actors after him had that kind of swag and charisma to play that jealous husband in Achanak. He was at the top of his game. He was a genuine big actor, star and a man who was adored by cinema."

Vinod Khanna was one of the top stars of the Seventies and Eighties and was known for his macho image. He made his debut in 1968 film Mann Ka Meet, playing the villain opposite Sunil Dutt. He continued playing negative roles and supporting characters in films like 1970's Purab Aur Paschim and 1971's Mera Gaon Mera Desh. In the same year, he was cast as the lead actor in Hum Tum Aur Woh and then in the Gulzar-directed Mere Apne.

Vinod Khanna starred in several major films like Amar Akbar Anthony, Parvarish, Hera Pheri and Muqqadar Ka Sikander before spending five years as a disciple of spiritual teacher Osho. Mr Khanna returned to films in 1987's Insaaf and also had a big film in Chandni. He continued working through the Nineties and the 2000s. He had a role in both Salman Khan's Dabangg movies and his last screen appearance was opposite Shah Rukh Khan and Kajol in 2015's Dilwale.

Vinod Khanna was the parliamentarian from Gurdaspur in Punjab, a seat he won several times on a BJP ticket. He also served as the Union Minister for Culture and Tourism and Minister of State for External Affairs.

Promoted
Listen to the latest songs, only on JioSaavn.com
Vinod Khanna was married twice. He has two sons, Rahul and Akshaye, with first wife Geetanjali, and a son and daughter with second wife Kavita, who survives him.